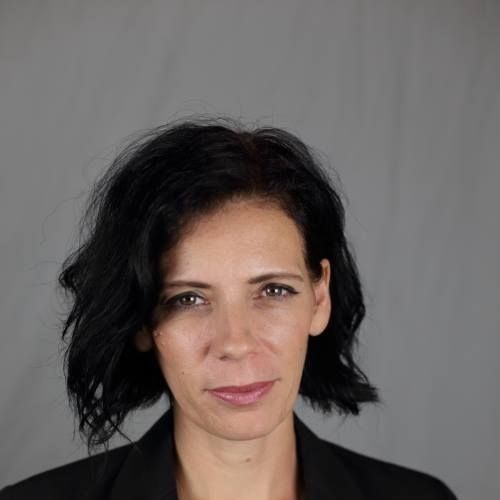 Northampton amateur actress for just over 3 years doing mainly theatre but also film and tv work, now looking to go pro.
Originally from Windsor in Berkshire, I moved up to Northampton just over 20 years ago. I am a single parent of two teens whom I have brought up by myself. I happened to fall into amateur theatre just over 3 years ago and have so far been in around 18 shows, mostly lead or main roles which I have thoroughly enjoyed. I have done a little tv and film work too and attend regular actor workshops at my local main theatre in town doing ensemble work. I am very pro active in my development and love networking and doing everything possible to keep improving and honing my skills. I have a passion for Shakespeare and adore panto! I am now serious about trying to be a working actor and ready to be taking the necessary steps in achieving that as soon as possible. I cannot think of another job I would enjoy more to be honest! It's hard work but so fun:-)

Various theatre roles ranging from Cora in Calendar Girls to Margot Fonteyn to Helena in A Midsummer Nights Dream to Beatrice in A View From The Bridge. I have done main panto characters as goofy Drippy Dora and Prince Charming in Cinderella. 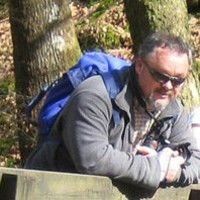 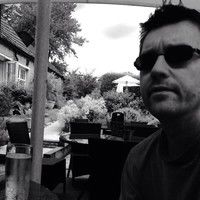 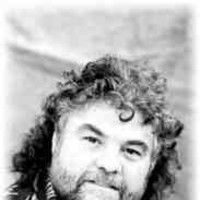 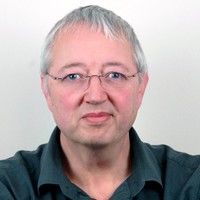 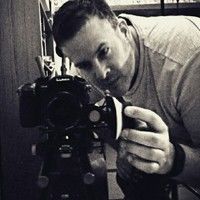