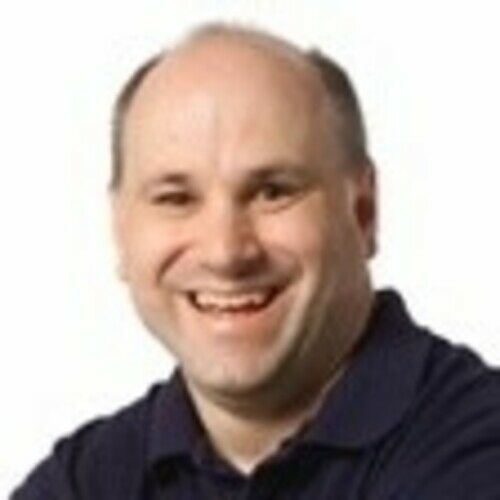 Using the pen name (Raffaele) of my paternal grandfather, I shifted my focus from poetry and short stories to filmmaking and screenwriting. In 1994, I received certification from Dov S-S Simens’ Hollywood Film Institute, joining such alumni as Queen Latifah, Will Smith, and Quentin Tarantino. That same year, I enrolled in the Hollywood Scriptwriting Institute, where I spent the next two years honing my craft under noted screenwriter Earl Blakesley, Jr., whose screen credits included the popular television shows China Beach and Tour of Duty.

I completed creative writing training through the Christian Writer’s Guild in 1995, the same year that I penned the Mars Hill anthology. I sold my first feature film, Willows Way, to York Entertainment International in 2007, and my second feature film, Back to the Beyond, to Maxim Media International in 2011. I consulted on the psychological thriller Dark Minds, which was sold to R-Squared Films in 2014.

I am currently editing an original production entitled One, which has been pre-sold to Adler & Associates Entertainment, Inc. of West Hollywood, and which stars famed character actors Lance Henriksen (The Terminator, Aliens) and Ian Ziering (Sharknado, Beverly Hills 90210).

I have been teaching aspiring screenwriters since 2013, and have recently received my Master of Fine Arts in Cinema-Television: Script & Screenwriting from Regent University.

Unique traits: quirky, with an infectious sense of humor. 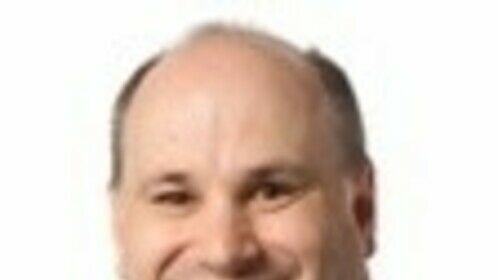