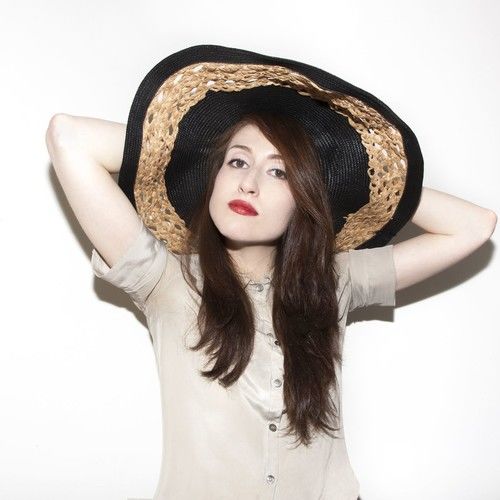 Rebeca Miller is originally from Seattle, where she performed with Seattle Civic Light Opera, Theater Schmeater, and Cinema Seattle before moving to New York City.

She is a graduate of NYU: Tisch where she studied at Playwrights Horizons Theatre School, Stonestreet Studios, and in London at RADA. She has also studied with RSC co-founder John Barton and the Labyrinth Theater Company. Rebeca has been in readings at The Ensemble Studio Theatre and MTC: Studio. She has collaborated with Columbia University MFA directors and playwrights, and LaGuardia playwrighting fellows, in staging new works and re-imagining classical texts. Proud member of Actors Equity Association.

Unique traits: I have light freckles across my face and naturally curly hair. 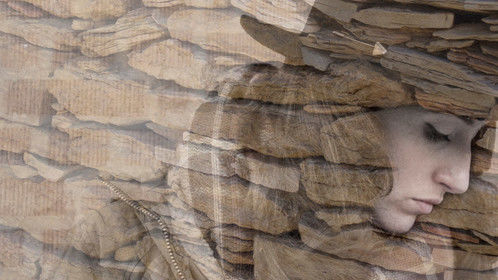 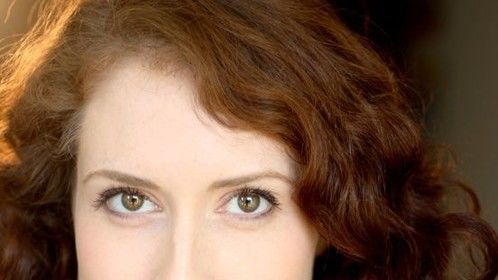 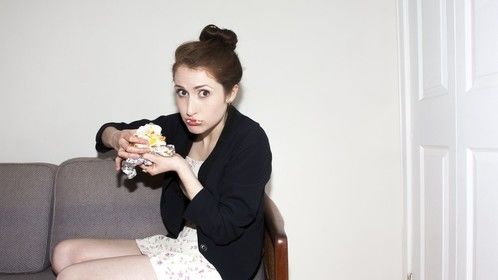 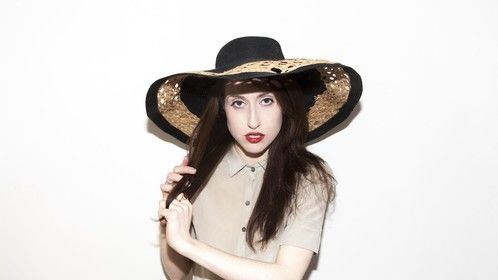