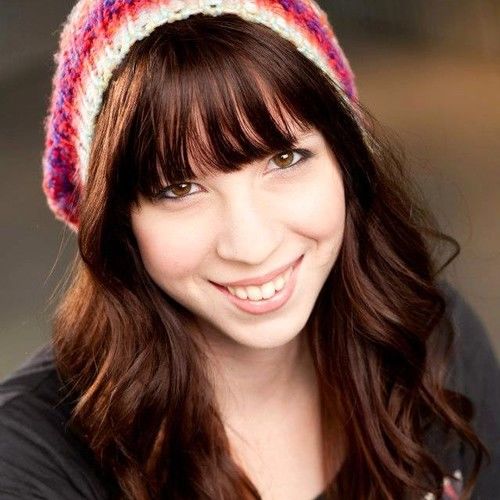 I moved out to LA after studying theater at Temple University. I'm bi-coastal, with a residence in New York and a place in the left coast, and I'm making my money in illustration and graphic design while pursuing my passions. Great to meet you all! 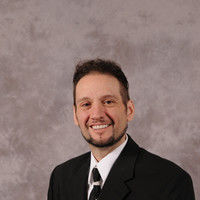 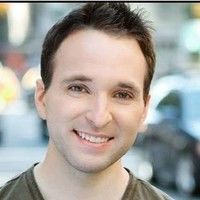 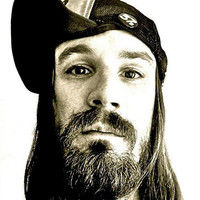 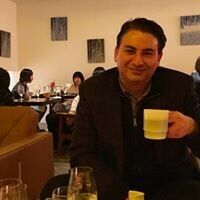 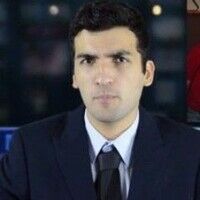