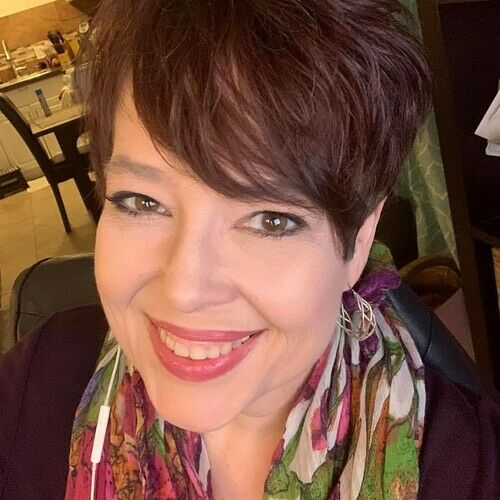 Rebecca was born the eldest of two daughters in San Jose, California. With her mother being an elementary school teacher who specialized in Children’s Musical Theater and her father who owned a local advertising agency, it was natural that her interest in media, marketing, and the Arts flourished. She started performing at the tender age of 5 and soon found herself falling in love with all forms of performing including choir, musical theater and performance groups. Her mother started songwriting during the ’80s and she followed suit with writing poetry, songs, and instrumentals as a teenager in High School.

After becoming a wife and mother at age 22, she put the Performing Arts aside in order to focus on a career to support her family. All the while still using her talents as a form of expression, reflection, and self-therapy during the tough times in her life. With the purchase of her first Apple laptop in 2005, she started creating websites and recorded her first relaxation podcast called “Sunday Morning Meditations” in order to express her love for beautiful music, positive thoughts, poetry, and scripture. In 2007, she started “video blogging” on YouTube to capture yet another journey of her life (original channel taken down). By 2008, she self-published a book of poetry “The Genesis Journey – A Creative Collection” as a Christmas gift to her family.

In 2010 she took her next step in her evolution by moving into film production. She assisted in producing two short films, “Are You My Girlfriend” and “Thugs Need Hugs”, with E+ Productions while working as a Direct Care Professional for adults with special needs. She also produced "Voices of ePlus" podcast that was played locally on KUBU. But that was only the beginning.

From 2010 to 2011, she worked with Live Media Entertainment, a film production company that was once based in Auburn, California where she an Assistant Casting Director and Production Coordinator for “Dark Truths” (release TBA). She also assisted with minor jobs including the development of two other films.

After a family member became diagnosed with stage 4 colon cancer, she shifted her focus on their care before their passing in September 2016. During this time she Wrote/Directed “A Bit of Forever: A Short Film of Hope“ that was an official selection 2013 Life Film Festival in Hollywood, CA. She was Producer/Director/Editor of the music video ”Vulnerable“ that was a featured in the 2013 Sacramento Film & Music Festival. She was the Writer/Director/Editor for ”#DONE“ an official selection at 2015 Emerging Filmmakers Showcase in Auburn, CA. Her last major film project was directing "See You When" for the 2017 Place Called Sacramento film festival.

In 2016/2017, she graduated with two AA degrees in Applied Art & Design - Multimedia and Communication Studies - Multimedia/Graphic Design from Sierra College in Rocklin, California.

Her most recently completed project was narrating "The Book of Iudex" by author Tachina Eva that was released on in June of 2018. She recently completed a graphic animation of my short story The Mighty Oak that was released on September 22, 2018, that she hopes to submit to film festivals by 2020. She is working on narrating the second book “The Curse of Ignus” by Tachina Eva as well as writing her second children’s book “Tommy and the Talking Rock” by Summer 2020. 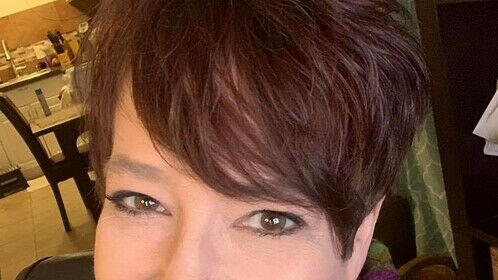 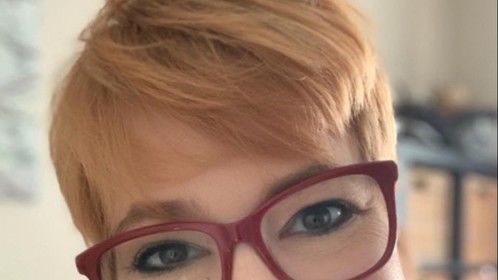 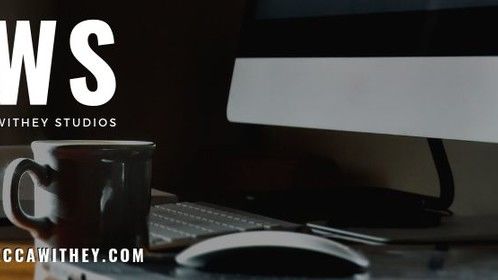 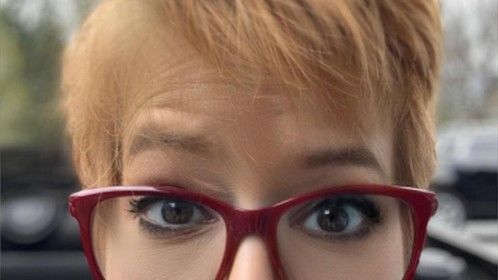