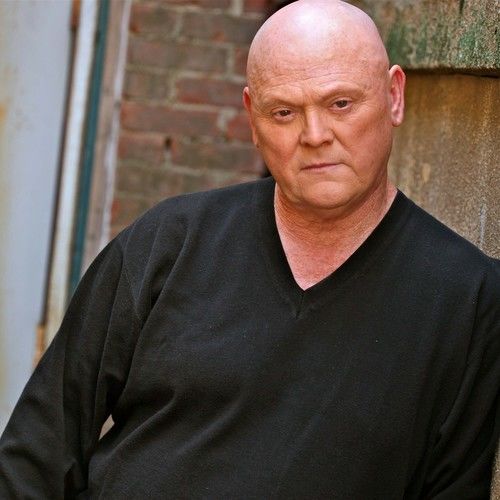 Rick Haymes was born in Bartlesville, Oklahoma and graduated high school in Marshfield, Missouri. Rick attended Missouri State University in Springfield, where, along with the likes of Don S. Davis, John Goodman, Kyle Dean Massey and Kathleen Turner he graduated with a B.S. degree in Speech and Theater.

After college he worked as a professional musician, served in the U S Navy in Viet Nam and then became an executive with a major pharmaceutical company. Rick continues to consult and speak in the areas of leadership, teamwork and sales.

Rick began acting in 2008 and since then has appeared in nine feature films and and over thirty short films. He has received seven best actor awards in two different multi-award winning films. Acting as a second career is well underway and he looks forward to many opportunities to entertain and delight audiences around the world.

Unique traits: I am currently recovering from oral cancer surgery followed by radiation. Consequently, I have a swollen right chin area and have a distinct speech challenge that I am able to overcome. These conditions will improve but in the intervening period I present a unique look and sound. 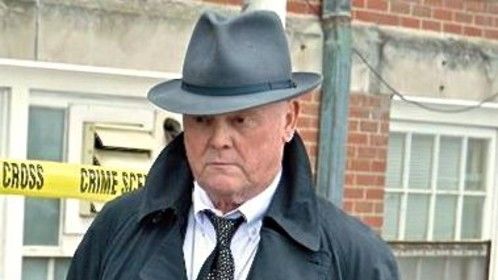 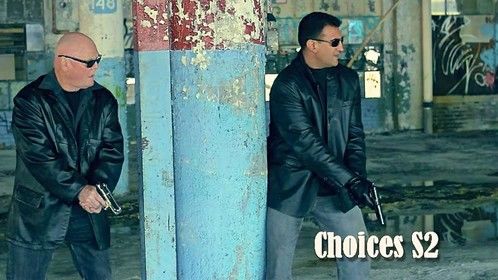 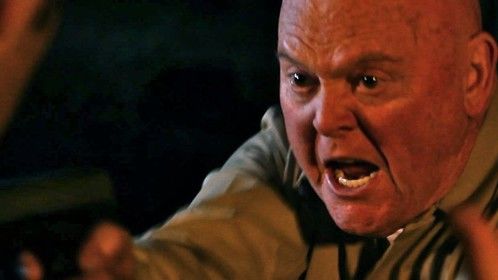 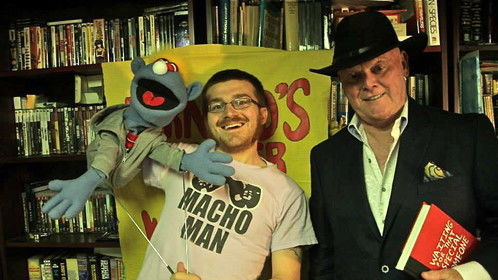