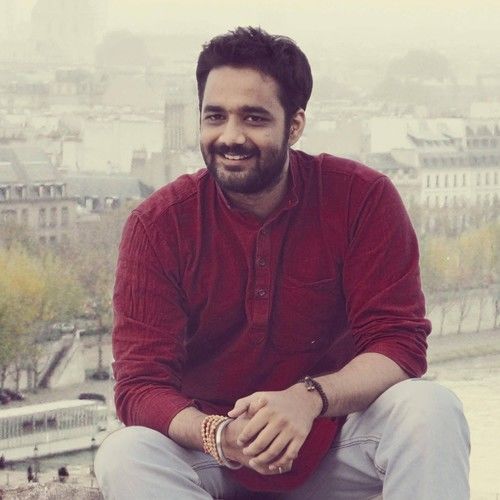 Rihaan Ramanlal Patel (born December 6, 1988) is a budding Indian filmmaker – a freelance film director, editor, and visual effects consultant. He is a versatile and multifaceted creative intellectual with passion for fine film making that was discovered at the tender age of 20. Rihaan’s film making (storytelling, as he puts it) journey began on a humble note in a film making workshop where he made first film of his life which was a one-minute short film. On road to filmmaking, he has had several award winning milestones in form of his various short films that include Dust of Orphan (2009), The Burial of Daughters (2009), Life Colors Purity (2011), My Best Friend (2011), Champal (2011), Fading Yellow (2011) and 3rd Eye (2011).

Amateur-turned-professional filmmaker Rihaan’s films speak less but tell a lot. Each of his films revolves around people, society and issues that bug them. Made with minimal resources, his films have been well received and appreciated across various film festivals for the message and food for thought that it gives away to his audience with the help of emotions enwrapped in his art of storytelling.