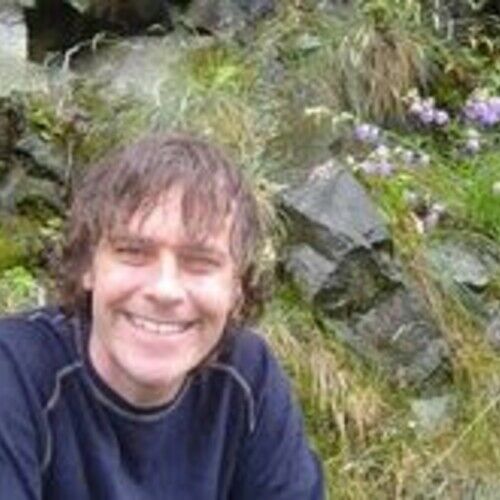 Kelly McAllister is a playwright, screenwriter, actor, and director. Screenplays include: Ghostlight, Burning the Old Man, & Elsewhere. In 2012, his play Lovers, Lunatics, and Poets was a finalist in Playscripts' Pitch-n-Play contest. In 2010, his play Hela and Troy was named a finalist for the Heideman Award as part of the Humana Festival. His first play, Last Call, won the Excellence in Playwriting award at the 2002 New York International Fringe Festival. In 2005, his play Burning the Old Man won the New York Innovative Theatre (NYIT) award for outstanding full length script. Other plays include Some Unfortunate Hour; Fenway: Last of the Bohemians; Muse of Fire; and The Morons. He also wrote and directed the short film Strong Tea. His plays have been produced by Divadlo na Zabradli of Prague, hope theatre, inc., Boomerang Theatre Company, the Triangle Theatre of North Carolina, Impetuous Theatre Company, The Other Theatre Company of Denver, Art House Productions, and many more. In 2003, he was named Graduate of the Last Decade by San Jose State University. He was also a senior reviewer for from 2003-2005. His work has been published by Applause Books, Smith and Kraus, and the New York Theatre Experience. You can read his blog at . Mr. McAllister lives in Denver with his wife Lisa. 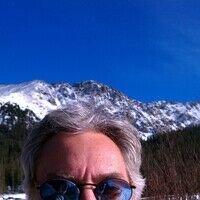