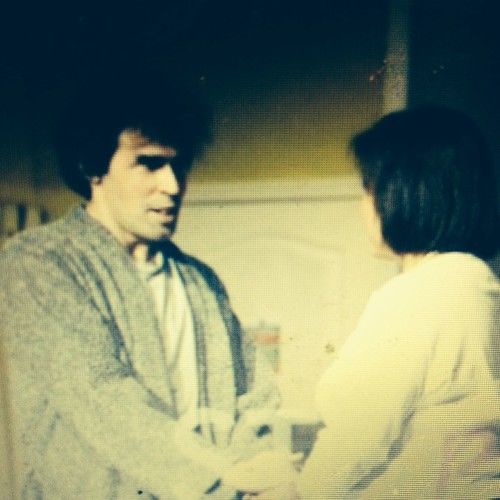 I have been writing scripts since 1995 - mainly radio and stage plays, but three screenplays as well. I write a radio sitcom called Highly Strung Hannah, which is now about to have its sixth series. I have a small company of amateur and professional actors who record plays sent to me by new and lesser known playwrights that we then place on our You Tube channel.