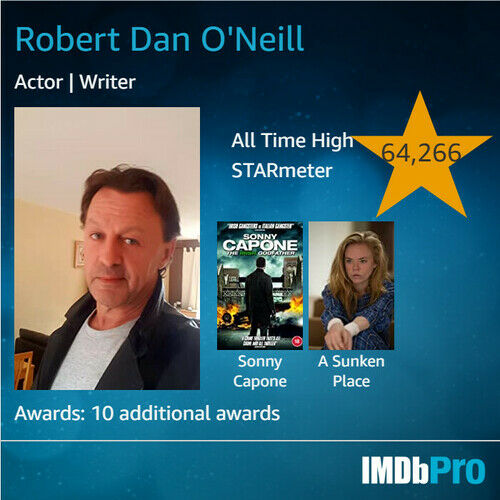 In 2018, I started acting at the "Dublin Central School of Acting", led by Casting Director and founder: Gillian Reynolds. She was casting director in Steven Spielberg's blockbuster "Saving Private Ryan" -Irish casting, further: "Reign of Fire"-Starring Matthew McConaughey, and Batman superstar Christian Bale, to name a few. I graduated in December 2018.

Only 6 months later in June 2019, I had my screen debut in the Irish-Mafia film "Sonny Capone" starring Gerard Daly. Directed by Ronan O'Leary, and produced by actor and Producer Gerard Daly.

Again, 3 months later in September 2019, I was cast for the Irish medical thriller "A Sunken Place", starring Hollywood star Patrick Bergin, who played alongside Harrison Ford in "The Patriot Games" and many others. Directed by Ronan O'Leary and produced by actor & Producer Gerard Daly.

My film wife is a well-known actress: Ms. Rachael Dowling- she played in the movie "In the Name of the Father" - starring Daniel Day-Lewis. Ms. Rachael Dowling made her screen debut playing Lily in John Huston's classic film adaptation of James Joyce's The Dead.

I played a supporting role in "A Sunken Place" as the psychopathic killer- Willem Freeman.

My screenplay: "OF WOLVES AND MEN" has placed and won in numerous screenplay competitions, and was already optioned. 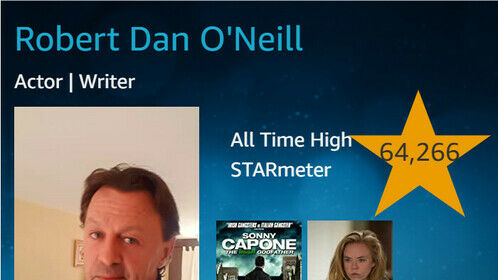 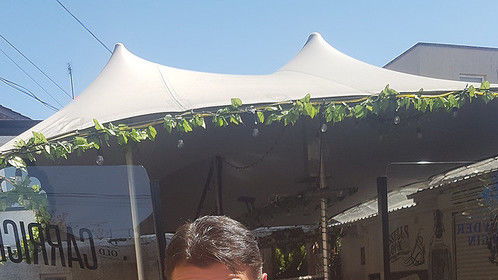 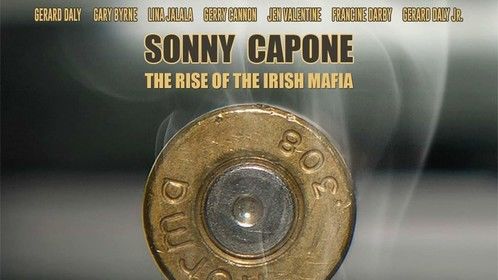 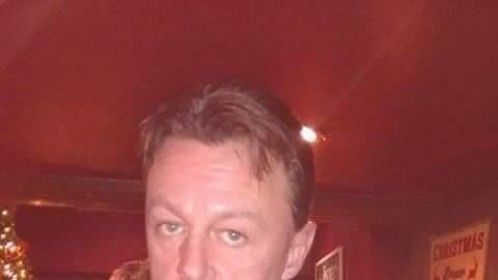