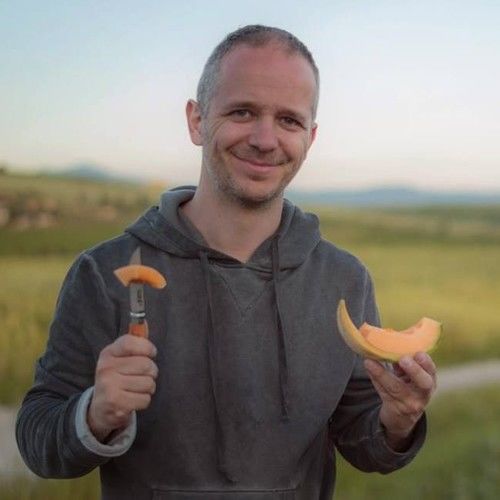 Roberto (class '75) is an Italian Director, DP+Colorist and Commercial Photographer.

He started his career as Commercial Photographer very young in the late '80s, mainly architecture and portraits, and as videomaker in the late 90's, mainly advertising for the tourism industry, sport and events.

In the next years he developed a particular passion for film and a personal sense of aesthetics. At that time mainly self-taught, Roberto further improved his skills studying various masterclasses from great international DPs such as Shane Hurlbut and Roger Deakings and further developed his skills as digital colorist in Davinci Resolve.

Roberto's distinctive visual look gained the attention of Italian director Pollini who hired him as DP in a feature film in 2014 () and of many other production companies, mainly for tv commercials. 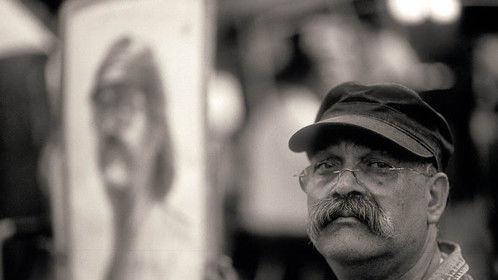 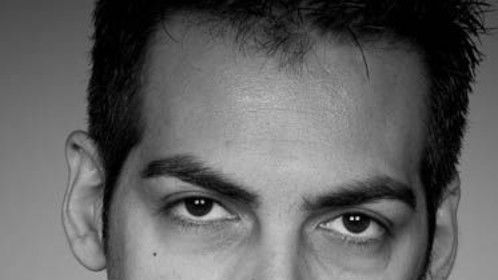 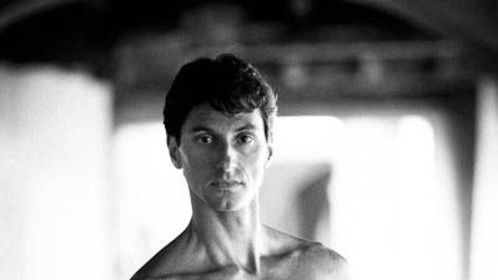 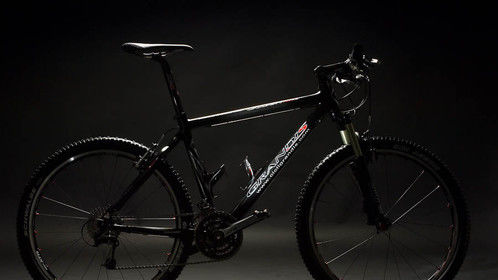