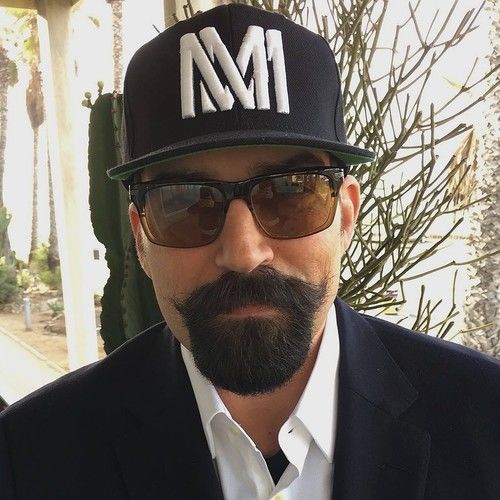 American born Executive Producer Rocky Romano, is an action sports athlete turned multiple award-winning Writer/Producer/Director with over 20 short films, 5 feature films, and 140 episodes of television to his credit. His work focuses on the motivations and boundaries of the human spirit and spans from the inner cities of Oakland, California (Turf Unity) to the massive waves of Nazaré, Portugal (Red Chargers). Rocky has the unique ability to provide audiences with a behind the scenes look at some of the most tight-knit and seldom seen communities on the planet. From the men and women that push the limits of human flight (LIFTOFF), to the struggles and recovery of the Godfather of the Westsiders, a surfing brotherhood that ruled the Westside of Santa Cruz, CA (Learning to Breathe), and currently to the tragic and inspiring story of professional MMA fighter Marcus Kowal losing his son to a drunk driver (Letters to Liam), he continues to push the level of documentary film and doc-reality storytelling. With five new 4K UHD television series slated for one of the world’s first Ultra HD channels (2017), producing the world’s first 4K UHD HDR sports reality series (2016), as well as being a featured speaker at the 2016 NATPE convention on the 4K Future of Television panel, Rocky is a recognized leader in this new frontier of 4K UHD television and film entertainment. In 2007 Rocky founded The Go Big Project, one of the top adventure/extreme film production companies on the planet. Currently, he and his creative partner Miranda Winters own Winters Rock Entertainment, a film and television production company based out of Los Angeles, California. With a full slate of scripted television and films set for 2018, this creative duo are looking to expand their portfolio and bring their storytelling skills to the world of narrative works. 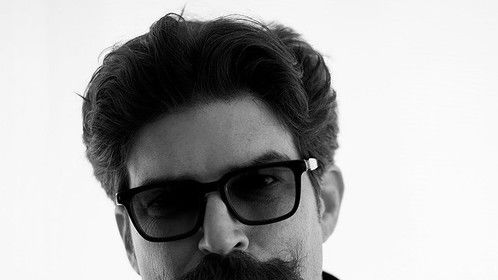 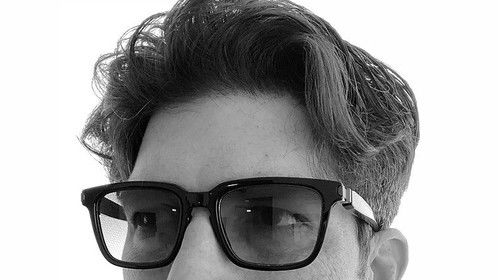 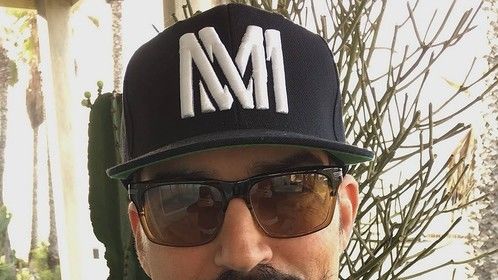 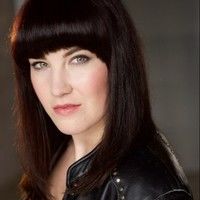