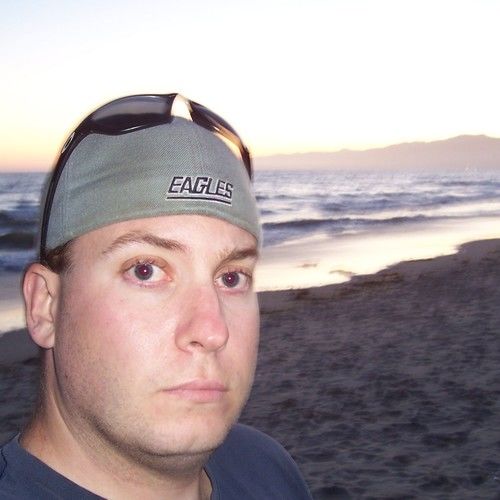 Ryan Gavan began his writing career in 2011 after being challenged by his wife to “write something better” as they left a movie house disappointed. A week later, he was taking classes on screenwriting. Since then, he has placed in a number of screenwriting contests with his steady stream of material and had two short films produced. One of which, “Silenco" was screened at the 2013 Pan African Film Festival in Los Angeles.

Ryan moved around the country a lot growing up. He was born in Red Bank, New Jersey and grew up roughly an hour away from New York City. At the age of 10, his family moved to Nevada. Moving from the most densely populated state in the country to one of the most desolate was a culture shock to be sure. The isolated feeling lead him toward art and music and Ryan began playing guitar at 15.

After high school it was time to move again. This time to Spokane, Washington. It was while attending college at Eastern Washington University that Ryan’s conversational writing style began to take shape. While writing and playing guitar, Ryan worked as a salesman. He learned a new way to observe people that have served his writing well ever since.

An application with little hope of attending, Ryan submitted for the Berklee College of Music in Boston, Massachusetts. To his surprise he was accepted and it was time again to move. Having never been to the city before, Ryan boarded a red eye flight to Boston and began life as a student musician. After a couple of years of soaking in Boston’s unique New England culture is what time to pursue music full time, in Los Angeles. Yup, back out west, yet again.

Ryan now lives in Hollywood with his wife and their pit bull. Music became more of a hobby and meditation over the years and he now focuses solely on writing. 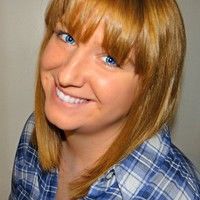