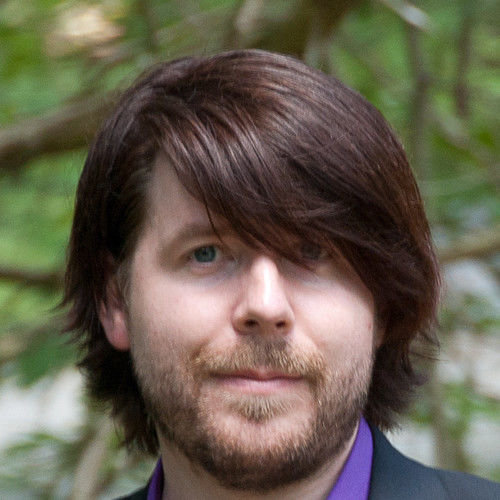 I am a director, sound mixer/recordist, and sound editor/designer in the San Francisco Bay Area. 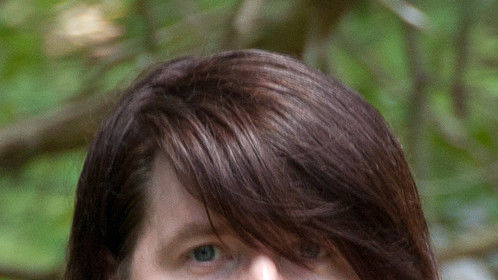 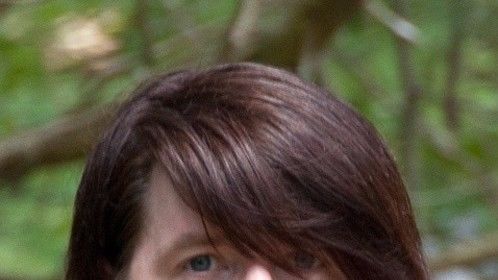