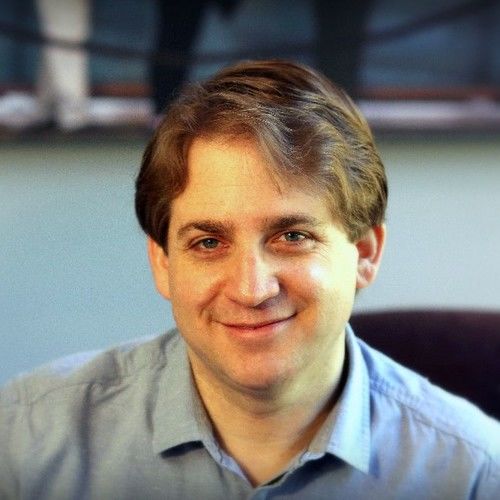 Created sounds and instruments for the scores of many of Hollywood's top films for the past 8 years. Works primarily as a Musical Sound Designer, crafting and composing sounds for film and television. 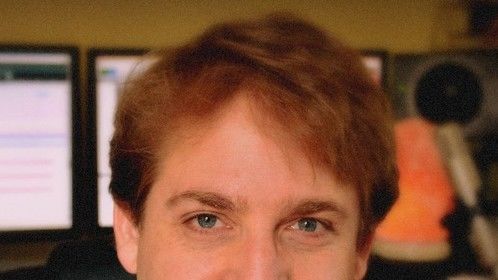 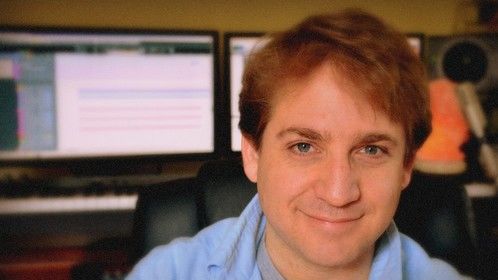 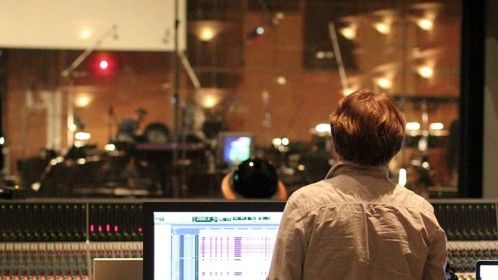 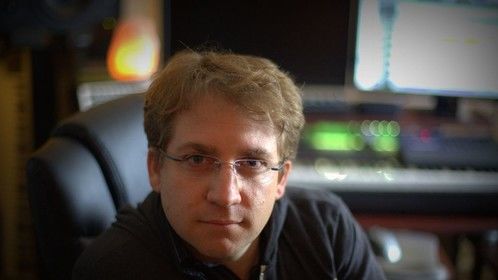 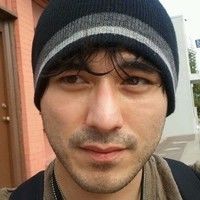 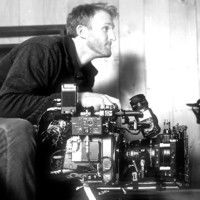