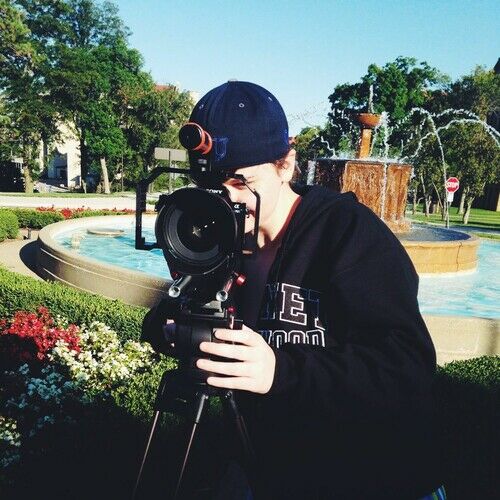 Savannah Rodgers is a filmmaker based out of Lawrence, KS. As a director, producer, and writer, she produces content with Professional Amateur Productions. Her short film Sketches (2016) premiered at the Slamdance Film Festival. Her directorial debut Politically Correct (2015) is presently on the circuit and has received accolades from the Kansas City LGBT Film Festival, Kansas City FilmFest, and other fests worldwide. In addition to narrative work, she directs music videos, documentary style productions, client-based work, PSAs, and commercials.

Savannah is a freelance Assistant Director and Production Assistant, is on the Board of Directors for Kansas City Women in Film and Television, and serves on the Board of Directors for the See/Saw Film Festival. At the University of Kansas, Savannah has received many accolades and recognition for her work, including Best Director and Best Screenplay honors. In the past, she has received the Bill Gilbert Award and the Loren Dolezal Community Service Award from the University of Kansas' Department of Film and Media Studies. She has also received grant funding for an upcoming short film, Project 785, from the university's School of the Arts. 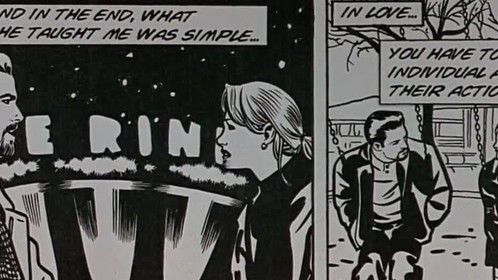 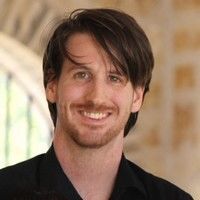 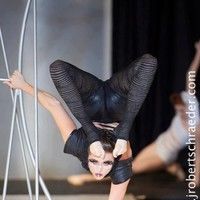 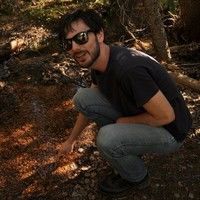 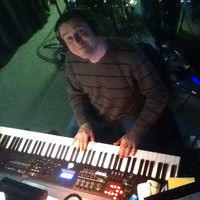 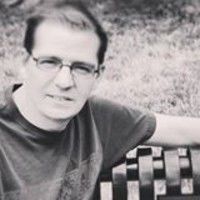