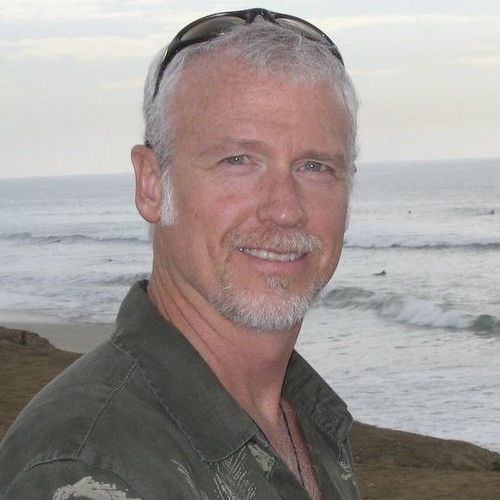 I've been a photographer for over 35 years doing portraiture, nature, commercial, advertising, and fashion. In 2007, I began in earnest learning all I could about filmmaking and, as personal projects, have produced several short content films, and in 2018 wrapped up a 3 year production and award-winning festival run on my short film, Dead Run. The purpose of this latest project was to force myself to execute and experience every aspect of filmmaking while producing this film, from concept development, script writing/development, producing, casting, directing, shooting, picture editing, visual FX, sound editing and re-recording, ADR recording, Foley and sound FX creation, immersive 5.1 sound design, color correcting and grading, final mastering and assembly, and creation of a Digital Cinema Package for submission to festivals. The only things I didn't do was the acting, and makeup FX and location sound, the latter two of which were done by my wife, Leeann.

Unique traits: Photographer for 35+ years, filmmaking since 2007, latest project is a short film where I chose to perform every task but the acting to experience/learn every function in film production. In this case, this included production, story development, writing, directing, principal photography, production sound, post-production picture/sound editing, dialog editing, ADR, Foley, sound design, re-recording, mastering, color grade, and deliverables for 5.1 and Stereo. A detailed description of the production and post-production process can be found on the film's web page at iondriftproductions.com/deadrun. 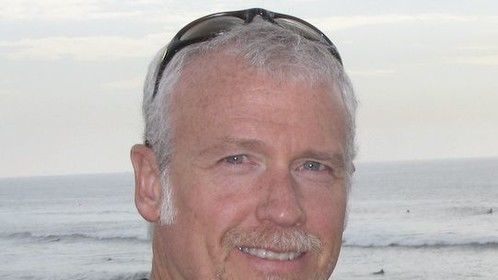 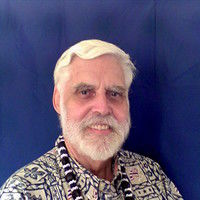