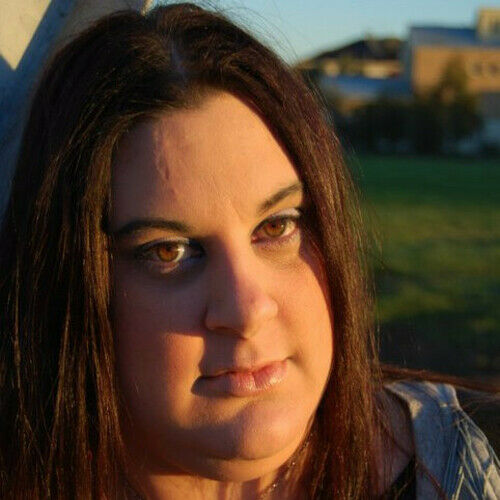 Shannon Meilak is a diverse, multi-award winning Director who refuses to see boundaries. Where others see impossibility, Shannon sees opportunity to rise to the challenge. After dealing with an unjust welfare system in Australia, Shannon didn’t rock back and forth in a manner akin to ‘Ken Bruce’, but set out to write and direct her first short film ‘Flatline’

(WINNER at 'Independent Horror Movie Awards' & '6ix Screams International Horror Film Festival'); a satirical film about an ordinary man, who becomes zombified by his attempt to apply for welfare at CemeteryLink.

Whilst studying film and television at Swinburne University, Shannon travelled to India where she was mentored by respected Bollywood filmmakers and produced her first short documentary; 'Highlight and Contour', a film that looks at gender bias in the Bollywood film industry. She later followed this up with a tour of Italy, where she studied Italian neorealist film.

Shannon is a quirky and candid filmmaker and isn’t afraid to go where others fear to tread. In 2015, she began work on her documentary directorial debut; ‘Beyond the Pointy Hat’ (WINNER at 'Bedford International Film Festival', 'South Shore Film Festival' and 'Virgin Spring Cinefest') a uniquely honest and personal look at witchcraft in Australia.

In addition to directing, Shannon’s other real passion is Production Design; she is nothing if not adaptable. Shannon has production designed short films and television shows, including the award winning film ‘The Forgotten Children’.

In 2018, Shannon rebranded her media production company to 'Infinite Highway Productions' to better represent it's expansion into film and television. In early 2020, Shannon was invited to judge the 'Free Speech Film Festival' (Philadelphia, U.S.A) and in 2021, she joined the crew at 'Janks Reviews' and become a member of the Arts Advisory Committee for 'Brimbank City Council'. One thing is abundantly clear; Shannon brings passion and a quirky sense of candour and flair to all of her creative pursuits.


Shannon is a proud member of:​ 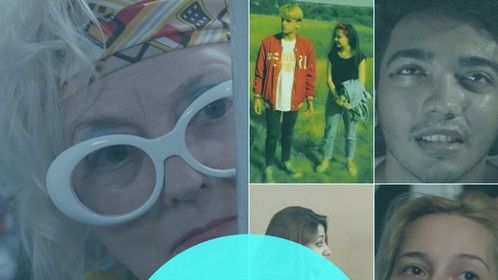 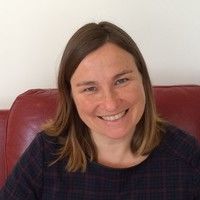 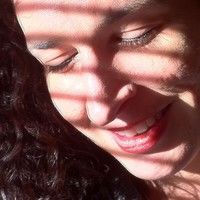 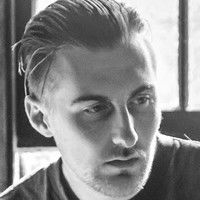