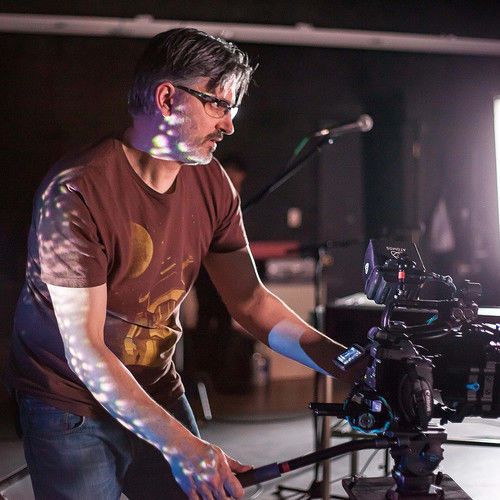 FazeFilms.comDirector of Photography and Camera Operator 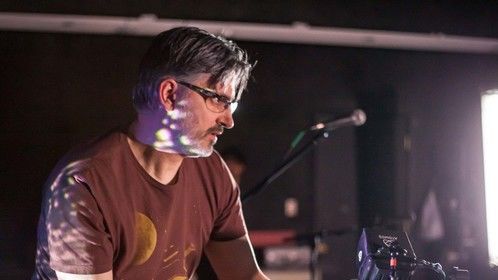 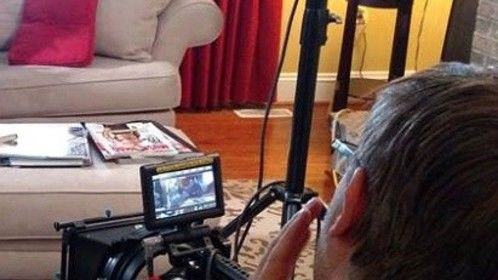 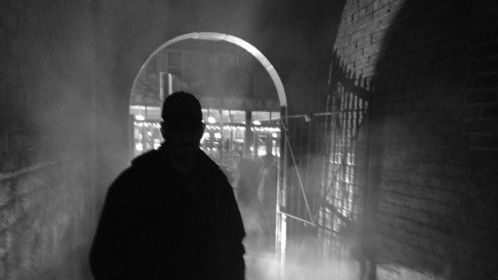 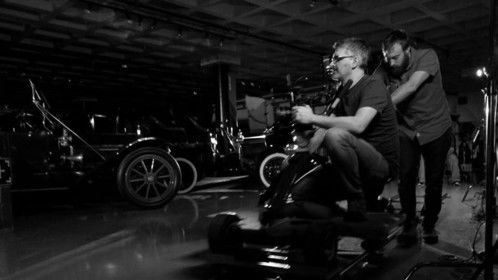