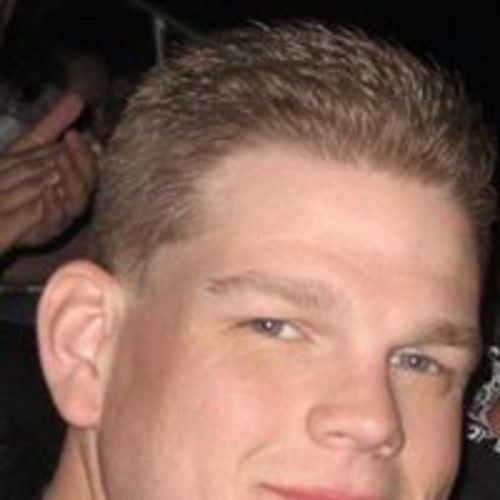 Shuz McKenzie is an American Actor, Musician and Patron Sage of Life. His most recent work can be seen on the USA Network original series Queen of the South, and in the feature film Hillary's America.

Prior to pursuing his passion of acting full time, Shuz has over two decades experience as an Executive Assistant/Administrative Assistant/Office Manager assisting Chairmen, CEO's, CFO's, VP's, GM's and Board of Directors.

Like most entertainers, Shuz has dabbled in almost every line of work from mowing lawns and fast food to professional music and digital marketing; supporting some of the most brilliant minds on this planet. His current goals are to continuously become a better actor and a better man than he was yesterday.

Shuz is a fun, laid back, very outgoing kind of guy. He is friendly, honest, educated and tends to be somewhat of the intellectual/witty type. Shuz can find humor in almost every situation. He enjoy hanging out with friends and enjoys people for who they are and not what they pretend to be. "Looks attract but personality keeps". Shuz is creative first, logical second, and always and forever... inappropriately hilarious.

Ask him sometime how he got his nickname; the story behind the name is always a good conversation starter. 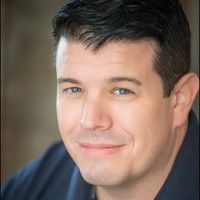