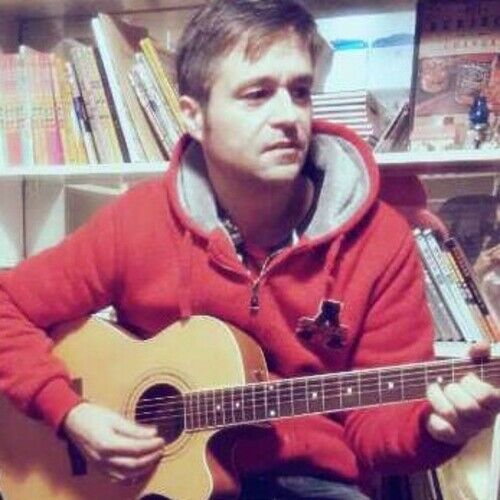 The zenith of my acting career to date was a bit part playing the priest on the plane in the Chinese romantic comedy 'Marry a Rich Man' (嫁個有錢人), which was, surprisingly, a smash hit. I also played an Interpol officer in the box office flop, "The Medallion", a Jackie Chan movie partly filmed in Hong Kong, and an inept guard in 'Ultraviolet' with Milla Jovovich, an "incomprehensible and forgettable sci-fi thriller" according to RottenTomatoes and the 33rd worst movie ever made according to a poll by EmpireOnline.

I wound up teaching English in a high school in Beijing where I made videos of comedic cover songs and put them on YouTube. I'm now back in UK, via Texas (visiting my prison penfriend) and Germany, (living in a community as a volunteer on an organic farm looking after kids with learning disabilities), wondering what to do next.

If I could do anything I'd go back to LA to continue studying acting, (I was there in 2006 & 2008), finally get a degree, but it will most likely be another random episode that bears no relation to the last one.

At the moment I'm focused on helping my actor friend Paul, I've posted the link to that project below and in the lounge if you'd like to get involved.

Thanks for looking at my stuff and I hope you have good luck in whatever you are doing.


Unique traits: I can speak and sing in Chinese. 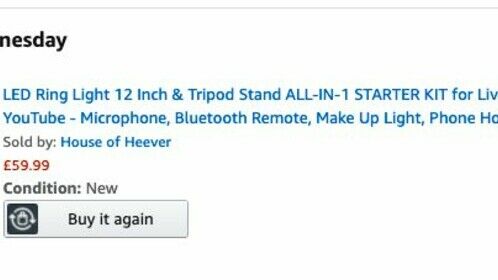 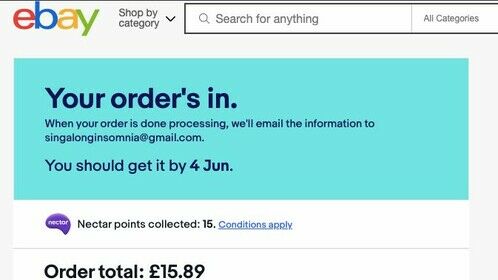 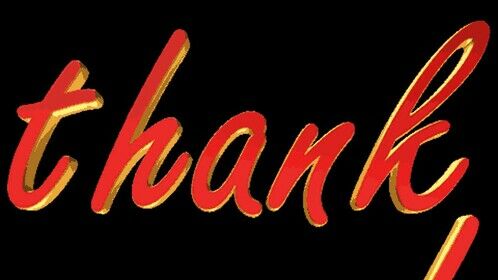 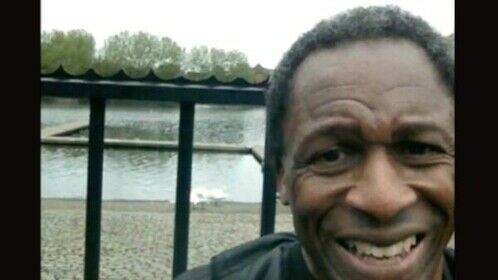