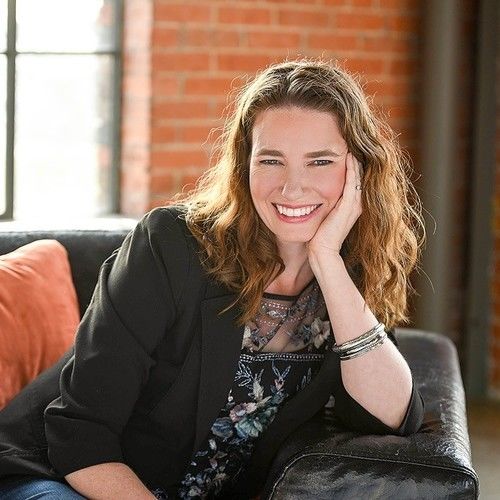 S.K. is a screenwriter, author, and editor.

Writing is in her blood and she's been penning stories since she was in grade school, but she decided to take an academic track out of college. She received her Ph.D. in Medieval Literature from the University of Notre Dame and has spent many years teaching literature at the university level. Her teaching career has also afforded her the chance to dabble in other subject areas that she loves to study, especially chemistry, physics, astronomy, and higher level mathematics. She brings a passion for learning and research to every project, as well as an enthusiasm for collaboration and creative thinking.

In 2012, she co-founded SisterMuses, a micro press and boutique author services firm specializing in proofreading, editing, ghostwriting, and manuscript design. She has had the joy of helping clients achieve their creative goals, and she prides herself on creating a responsive, client-centered experience in all of her coaching and editing work.

As an author, she has published three books in a sci-fi/fantasy fusion series (The Silesia Trilogy), and she is in the editing stages of her newest book and the first in a new dystopian thriller series.

In 2015, she decided to pursue her lifelong dream of writing for film. Her first screenplay, a sci-fi adventure script titled Render, won the Industry Insider Screenwriting Contest. She's never looked back, and in addition to writing her own material, she is also a script reader for one of Hollywood's premiere screenwriting education programs.

In 2018, she founded her own company, Areion Media, which has allowed her to follow her passion for teaching, writing, and coaching new and emerging novelists and screenwriters. Her website, The Story Scene, is the hub for her support services for writers, and you can find the latest on her own works in progress at .

She continues to teach literature at the university level, and when she's not thinking or talking about stories, you can find her on the running trails or playing pick-up basketball with her kids. 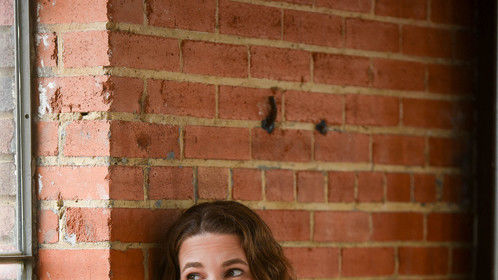 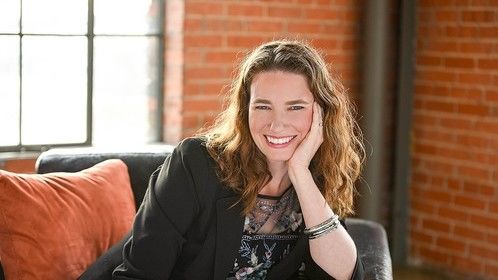