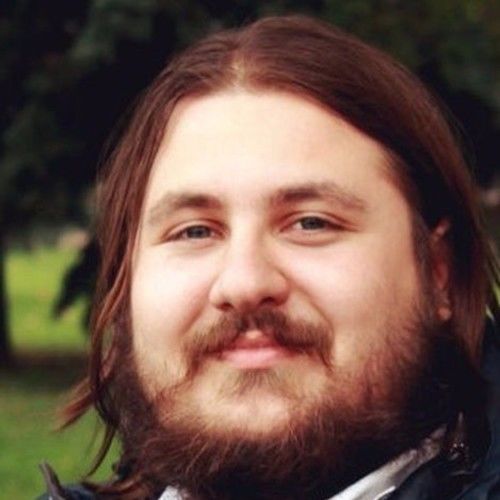 Igor Parfenov is L.A. based production sound mixer.
Film and music were always his passion.

Born in Moscow, Russia, he attended a school specializing in language education and frequently travelled studying world culture. After the school he enrolled to study IT engineering and started playing in bands and mixing music. That greatly amplified his interest in working with audio. And studying subjects like physics helped understanding the nature of sound.

Following his first education, Igor decided to finally pursue his passion for sound and films on professional level. He graduated from Los Angeles Recoding School in 2016. While attending the school he obtained not only the knowledge but also experience. Igor worked on many film productions (incl. award winners and feature films) and also worked in a sound studios.

Igor is based in Los Angeles, California, working as production sound mixer and boom operator. 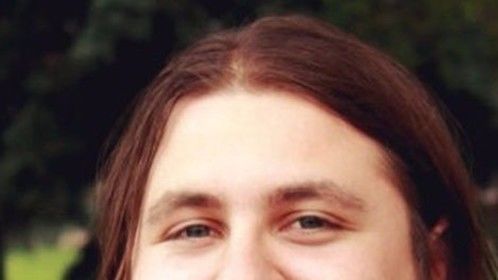