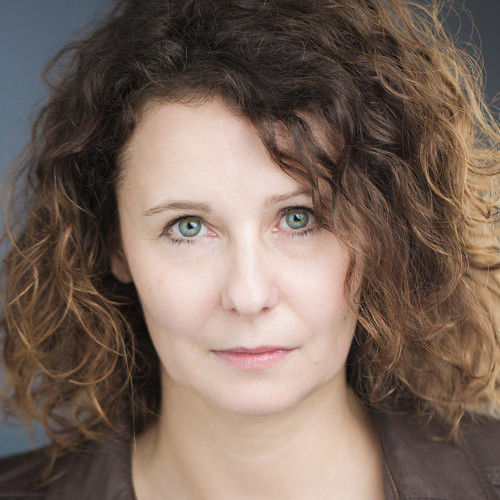 I trained in acting at The Gaiety School of Acting (Dublin), Bridge Theatre Training Company (London) and The International Actors Laboratory with David Bennett in the Lee Strasberg technique. Since working with film director Cyrus Trafford I like to incorporate the Meisner technique into my acting work.

'I knew from the second I had finished auditioning Stella that she was right for the role. What really struck me was how well she took direction and how willing she was to learn. I wasn't wrong and her performance in "The Voice in the Head" was superb. She is a proper character actor and I wouldn't hesitate straight casting her in the future again. I hope to work with Stella again. Consummate Professional' - Cyrus Trafford, Director - Moment 2 Moment Pictures

I'm an award-winning playwright who has recently completed a screenwriting training with screenwriter/director Will Jewell as part of Creative Skillset. I am currently pitching TV pilots to production companies.

‘I’ve been passionate about writing since I can remember – the imagination awakens, and anything is suddenly possible. The complexities of living, the passions, joys, hurts, tragedies shape us into an intricate jigsaw – of words, phrases and images echoing to be heard…’ Stella Willow

‘Stella Willow is a very original new playwright. She has something to say and a spare, laser-like way of saying it. She is honest and direct and refreshingly without cynicism. Her well sifted words, arranged in short sentences, reveal step by step a spiritual centre to the lives of her characters. Stella Willow's plays are modest and powerful and deserve our attention.’ Simon Usher, Director

I also trained in Freelance Feature writing with Music and the Arts at The London School of Journalism and have written for arts websites as a theatre critic and interviewer.

Andy McQuade (Artistic Director) Second Skin Theatre
'It was lovely to see you last night - and what a splendid (and very helpful) review. My director training taught me that only a fool disregards a critic - no matter how harsh or what the critique is. In this case I thank you deeply for the note - it has been received with the good grace and care with which it was delivered. I like to think that you can chart our little company's progress over the times ahead. We're unfunded, but ambitious! I hope you can watch us grow - and wherever possible, lend your suggestions. I trust you.'

Gren Middleton, co-founder and director Movingstage, The Puppet Theatre Barge 'Thank you for the review and the very perceptive analysis.' 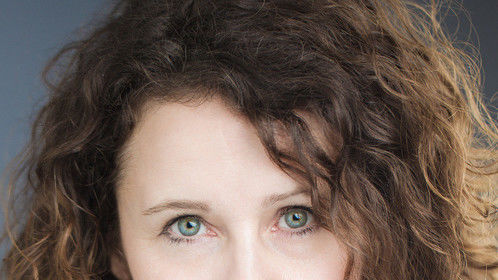