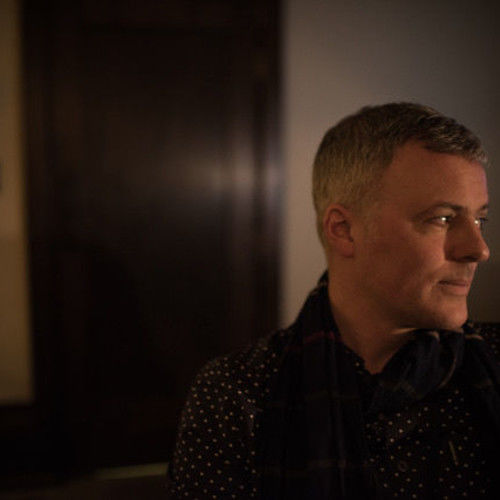 “WE WERE ALL VERY IMPRESSED BY THE WORK YOU'VE DONE SO FAR, AND WE'RE HAPPY THAT THE THINGS WE'RE DOING ARE ENDING UP IN SUCH SENSITIVE HANDS (OR EARS).” Email from Brian Eno (artist, composer, record producer for U2, Talking Heads) to Stephen Gallagher - 02/09/08

"... ONE OF THE MOST HUMBLE YET TREMENDOUSLY GIFTED COMPOSERS IT HAS BEEN MY PRIVILEGE TO HAVE WORKED WITH. TO BE ABLE TO CALL HIM A COLLEAGUE HONORS ME, NOT HIM."
Conrad Pope (film composer, orchestrator for ‘Jurassic Park’, ‘Star Wars’, ‘The Hobbit’)- 23/03/15

Stephen Gallagher is an award winning composer and music editor.

He works in film, television and other media and is currently based at Park Road Post Production in, Wellington, New Zealand.

He wrote the song 'Blunt The Knives' for Peter Jackson's 'The Hobbit: An Unexpected Journey'.

He has composed music for every size of production, from Hollywood blockbusters through to independent documentaries and online web series, from all around the world.

He has worked on projects with Peter Jackson, Brian Eno, Ed Sheeran and Nick Cave. 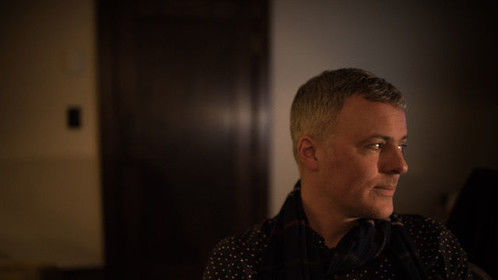 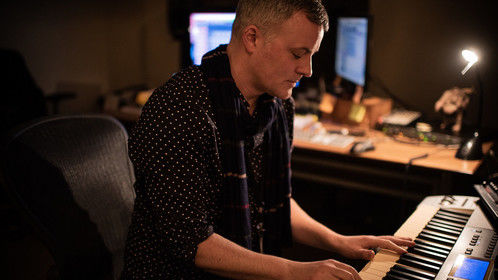 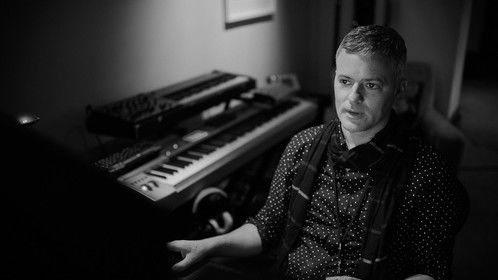 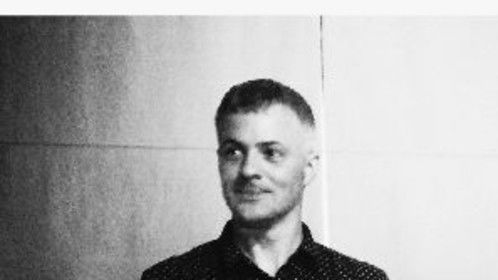 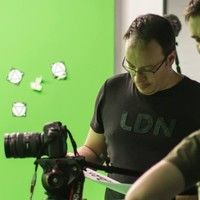