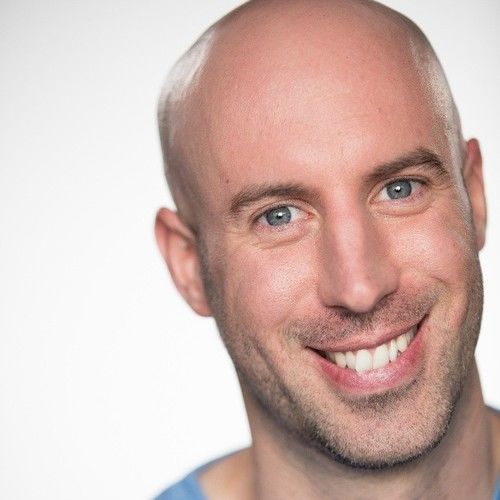 I am a Los Angeles based actor and writer. Originally from Perth, Australia, I have trained in creative writing, performance and music theater at the prestigious Western Australian Academy of Performing Arts. As a Second City graduate, I have performed sketch and improvised at the Toronto Sketch Comedy Festival, the Montreal Sketch Comedy Festival and throughout the east coast of North America in its vibrant comedy scene. On screen I have appeared in the feature film The Course, ABCTV’s The Shark Net and AFI Award winning Double the Fist and the Tropfest Tribeca Best Film The Picnic. I am also featured in the popular Australian web series Bernie. 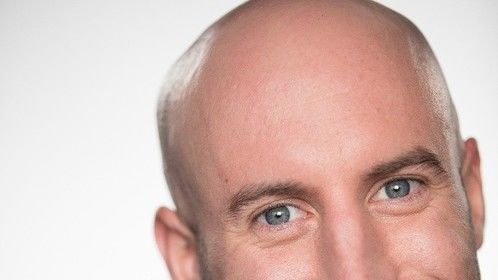 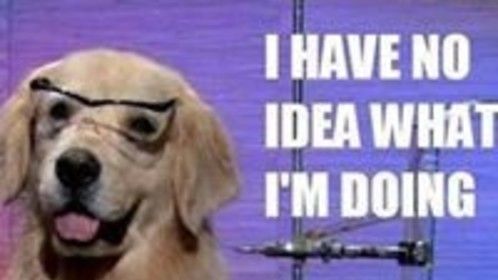