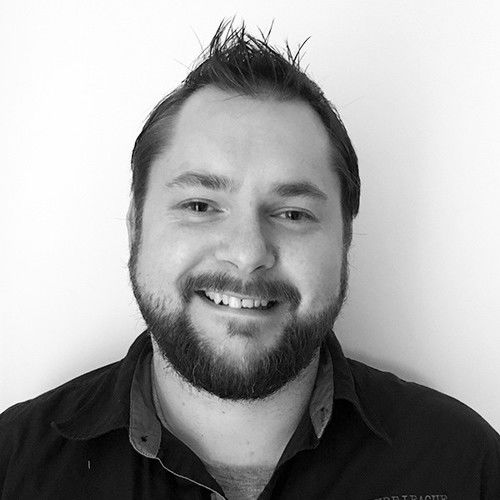 My name is Stewart and I'm an award-winning creative professional with over fourteen years of experience in film, television, commercials and video games working with Disney, 20th Century Fox, Warner Bros., Cartoon Network, Nickelodeon and DC Entertainment, amongst many others. My particular focus is aimed at visual storytelling delivering engaging content and amazing narrative stories to worldwide audiences. My background in animation and visual effects has granted me a diverse skillset which makes me an adaptable and sought-after creative. In addition to my professional credits I have the pleasure of consulting and mentoring, as well as speaking and teaching online, and at various international conferences and colleges. I am a full member of the Writer’s Guild, a published author, and journal-published MBA graduate. 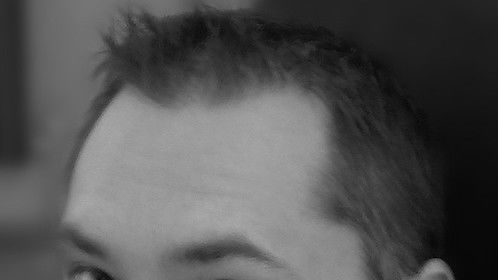