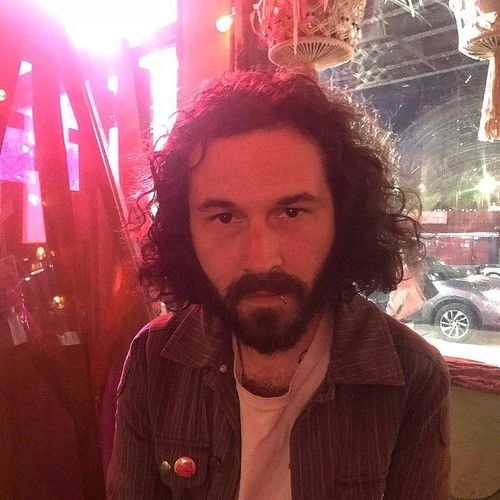 a local of philadelphia, dave has been active in the film industry since college. he's worked in multiple departments and enjoys meeting and collaborating with new people. 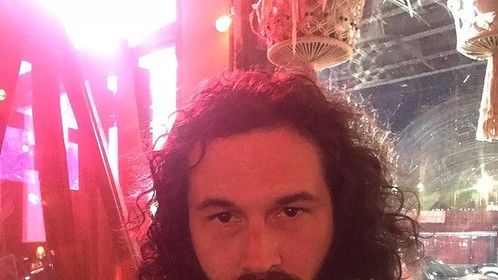 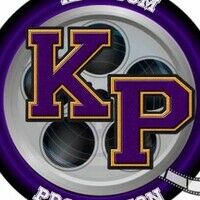