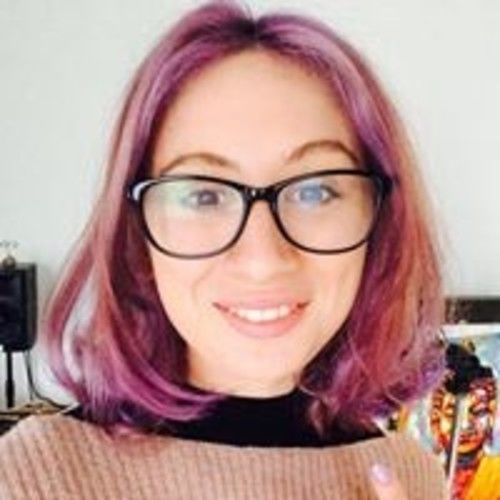 Tamara’s appetite for music has become a passionate hunger to compose for film and multimedia. With a Bachelor Degree in Music Composition, as well as specialised training in Film Scoring, Tamara commits herself to write, record and produce at the Industry Standards for every project she takes on.

Working with directors and producers from Deakin University, Swinburne University as well as collaborating with artists on a national platform, has granted her the means and the momentum to explore originality and professionalism in her works.

With a strong background in music performance, being apart of the MYM community as a child and having the exposure to an expansive variety of styles, artists, technologies and creative approaches has allowed Tamara to have a vast network of some of the highest calibre of musicians and producers in Melbourne.