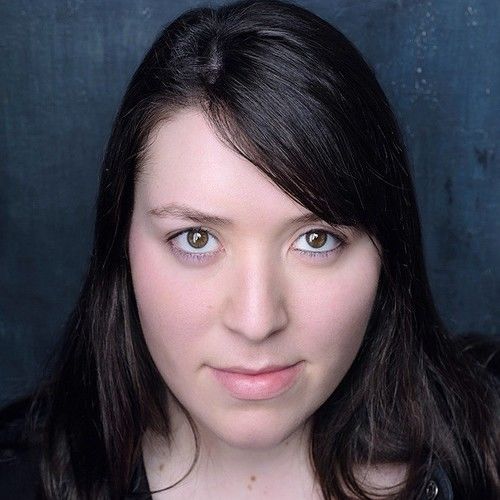 Drawing my style from my studies at East 15 Acting School and comedy acts such as Michael Mcintyre, Lee Evans and Morecambe and Wise, I am the epitome of comedy/classical acting. From the age of 5, I have adopted and combined the principals of Stanislavski and Brechtian techniques, and have recently found a new love of Chekhov and Mesiner.
Having completed a BA (hons) at East 15 Acting School, where I studied with tutors such as Ash Muckerjee, Ramiro Silveria, DiDi Hopkins and Peter Creegan, I am considered a professional of the world of acting.
Appearing in shows like 'The Importance of Being Earnest' (2008), 'The Crucible' (2010) and 'Forgive Me For Your Betrayal / Perdoa-me Por Me Traíres' which was the first ever Nelson Rodrigues play to be performed in the UK (2012) amongst many other key roles.
I have a versatile relationship with the stage and on numerous occasions worked backstage, as a well as on stage. 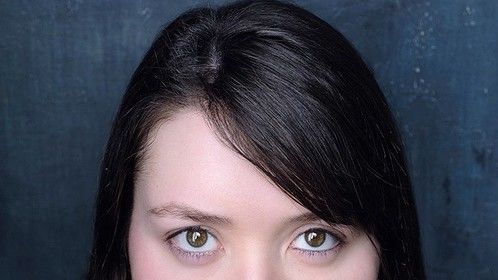