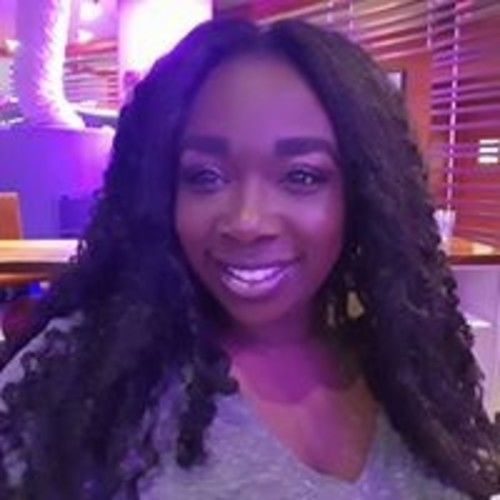 Tanzania Hughie was born and raised in the south Bronx, New York. Her roots in this culturally rich environment helped develop her love for the Arts. Tanzania’s career begins with her love of performing from a very young age. As a youth she participated in talent shows, pageants, and hip hop performances. At the age of 13 she began teaching lyrical and hip-hop dance styles in after school programs. She received Presidential scholarships, awards, and accolades for her service to the youth of Bronx based communities.
Tanzania studied Fashion and Design at Virginia Commonwealth University. She has a degree in Film and Television Acting from The New York Conservatory for Dramatic Arts. She has continued to share her talents and gifts with the youth of the Metro New York Area, teaching performing arts at the Boys & Girls Clubs, I.S 62, Grace Harrigan Dance School and Dream Productions.
Tanzania has been featured on television show such as; In the Line of Fire, The Dr. Oz Show, The Hungry Games, and Duchess Discoveries with the Duchess of York. Her acting career is blossoming also to the stage in the role of Karen in When All is Lost by Drica Armstrong.
Tanzania stays focused on her artistry with her up and coming one woman show, a webseries, and still advocating for youth empowerment and development in the Arts. She believes you can truly be yourself when you have discovered your true purpose in life. She looks forward to impacting culture through the Arts by continuing to be a powerful women in life and media. Look more for my clips 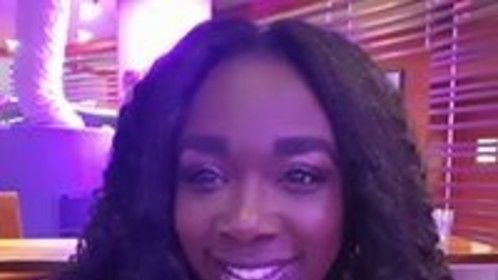