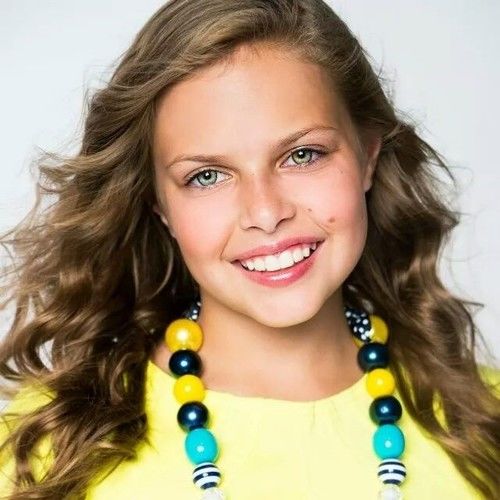 Taylor Marie Cowhey, age 11, was born in Chicago, Illinois. When she was only 6 months old, she moved to Florida with her parents Lauri and Jim, and 2 older brothers Johnny and Danny. At the age of 8, Taylor was invited to enter her first pageant and she finished in the top 3 amongst her competitors. After such a promising first experience, she approached her parents and asked if she could start taking acting and modeling classes to learn more about the industry. Taylor was able to convince her family that she was serious and willing to work hard. With their support, she signed up for a 6 month course to begin to learn about the art of acting and to develop her talent. She went every Saturday for 4 hours, and didn't miss one single class. She showed that at only 8 years old, she was dedicated to her craft. Since then, Taylor has continued taking workshops, when she can, to keep her acting fresh.

Taylor's hard work has opened the door for many opportunities. She has been cast as Lindsey Summers in the new Hit Women TV series being filmed in Orlando, Florida. Taylor has worked on a couple of short films as well, called No Thank You and One Night of Fear. Recently, Taylor has been cast to play the part of Laura in the film Klawn. Filming begins in the spring and Taylor could not be more enthusiastic to travel between Florida and Los Angeles for this role. Another project that begins filming soon for Taylor, is as a young spell caster in Transcend. Furthermore, she is very excited about being cast in Big Sky as Amy Claire McKenzie; she is going to be a part of the main family in this new western series. She has also done several extra parts in films, one being Dolphin Tale 2.

One of the themes Taylor has developed a grand passion for is for the underdog. She has a special connection to those who are being bullied at school. Taylor is one that will always stand up for those who can't do it for themselves, since she had been bullied by others and knows just how it feels. She auditioned for a lead in a series about bullying and is happy to say that she has just landed her first lead role as a girl named Flower in this new series coming out called Bully. They start filming in Florida soon.

With Taylor's growing schedule, she has also joined the Next Radical Generation singing pop group. She has made friendships where this young group shares, teaches and supports one another's talents. Moreover, Taylor has done several infomercials for kid's products which air on The Disney Channel and Disney XD. She also is in an Internet commercial for Miami's Visitor Bureau. She recently did print work for Tampa Tourism and another commercial for Align probiotics.

Taylor loves to walk the runway. She has walked in Miami and Orlando for several designers like KK Swimwear, Spiritually Sweet and Bikini 2 Go. She is looking forward to Orlando's International Fashion Week which kicks off November 1st and runs through the 7th. Taylor is always keeping up to date on the newest fashions. She loves waking up every day and mixing clothes, shoes, and accessories. She follows her heart in just about everything!

Often, Taylor is commended by the adults she works with for being a polite and easy to work with young child. She takes direction well. One of the areas she would like to develop with the hopes of being in print is photography. Taylor just amazes all of the photographers that she has worked with, the second a camera is on her it is like a switch goes on inside. She is able to just tune everything out that is going on around her and work the camera.

Never give up and stop dreaming is what she says! And she has never stopped. 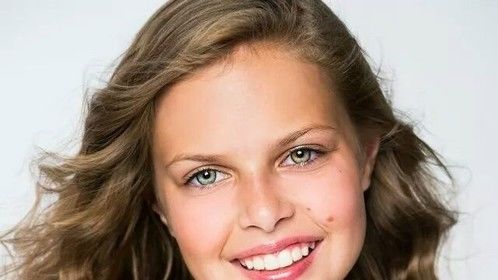 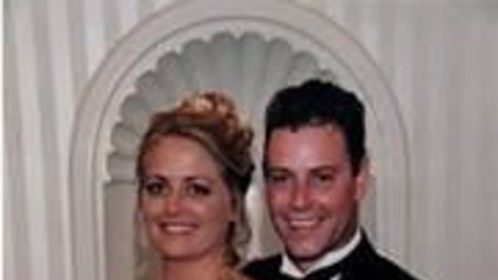