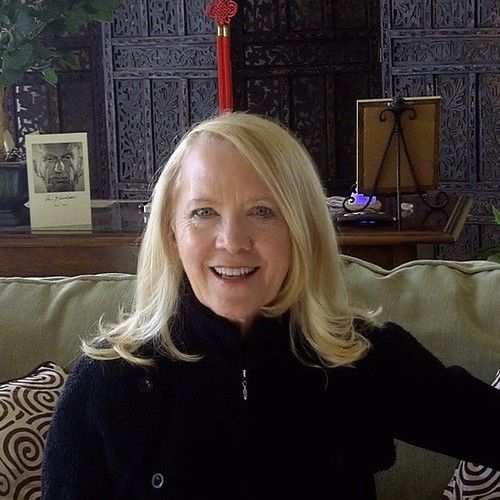 Producer of 38 documentaries and multiple Public Service Announcements. Her Television programs aired on PBS, KABC and Europe. Terri Marie's skiing footage aired on many venues and large screens during the 2002 Olympics in Salt Lake City. She has worked with top profile figures from Olympians to public figures. She was featured in Success Magazine. Terri Marie's productions are focused on inspiration topics, people and ideas that help humanity reach its highest potential.

Unique traits: Creative: Okay many people are creative but I follow through. Happy: Normally very, happy, although I can have that occasional challenging day. Insightful, and loving life!! Would love to collaborate with like-minded filmmakers. 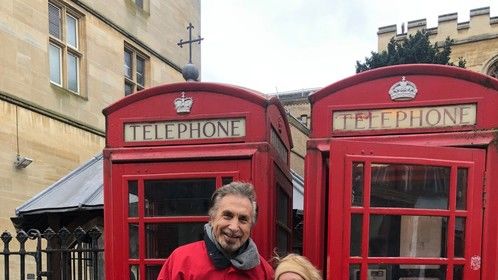 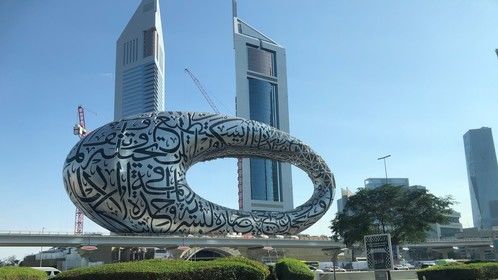 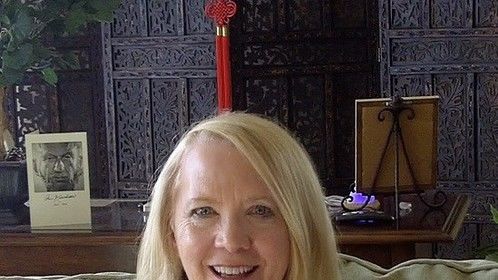 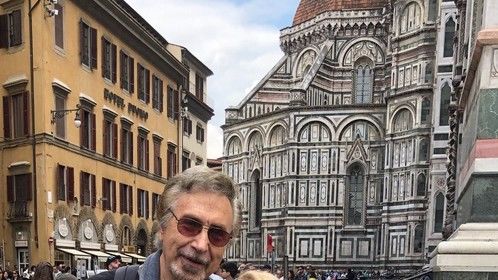