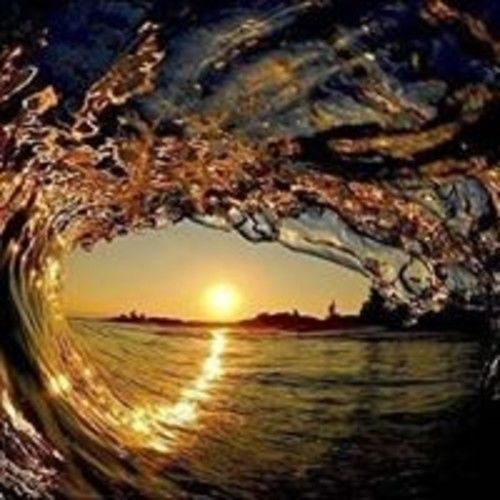 My name is Terry and I am a storyteller who writes: a poet, playwright, screenwriter and TV Writer.

I am an active member of Women in Film L.A. and founded and facilitate The Valley Screenwriters Group in Studio City, CA.

After a long engagement and a marriage that didn’t happen, I discovered that my fiancé had a secret double life I never suspected and broke off the engagement. This emotional devastation caused me to go deep and reexamine my concepts about life, people and story.

During a high-powered career as executive in charge of a large creative division for GlaxoSmithKline Pharmaceuticals and later as Vice President of a media agency; I processed my feelings through writing.

I write stories that haunt me, with complex and flawed characters, to explore their innermost feelings and secret lives.

Unique traits: I live to write! 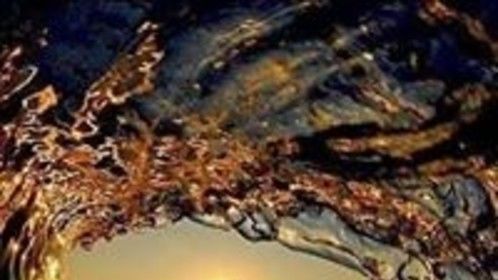