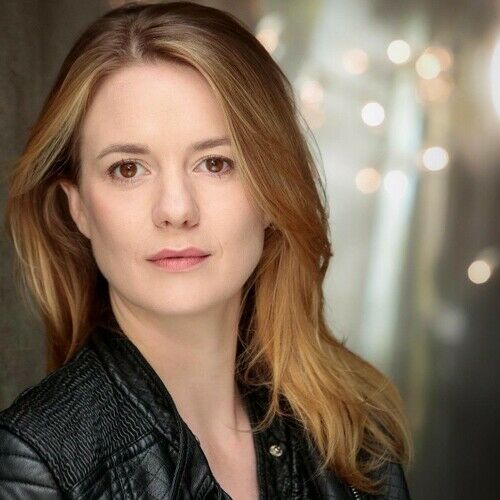 Voiced a number of documentaries, 25 (and counting) audiobooks and multiple commercial and marketing campaigns.

Unique traits: Nicknamed NinjaHen, as I have a background in multiple martial arts... I practice my roundhouse whilst making a great chocolate sorbet! 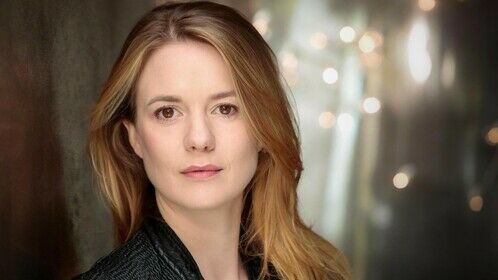