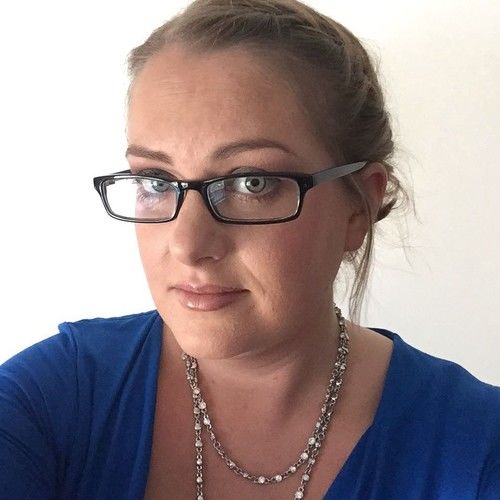 Kristen’s recent professional experience includes writing scripts for musical, educational iOS apps geared toward children. She also served as the managing editor of comedy website . During her time there, she wrote a rather nerdy video, “Klingon Style,” which went viral and is currently at 5 million views.

Kristen is also the co-founder of popKraken, a production company that has produced charming YouTube videos. With sights set on larger screens, popKraken is currently producing an animated short called “My Pet Hellhound” which should take the world by hellhoundy storm before the end of 2015.

In her free time, Kristen runs two curious blogs: Sock Puppet Burlesque and Off-Kilter-Critters, which are exactly what they sound like. Oh yeah, she also has written a novel about a financially-savvy hedgehog.

Find out more about Kristen at . 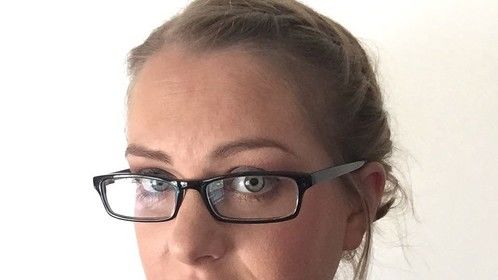 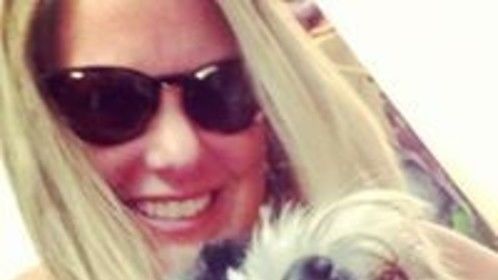