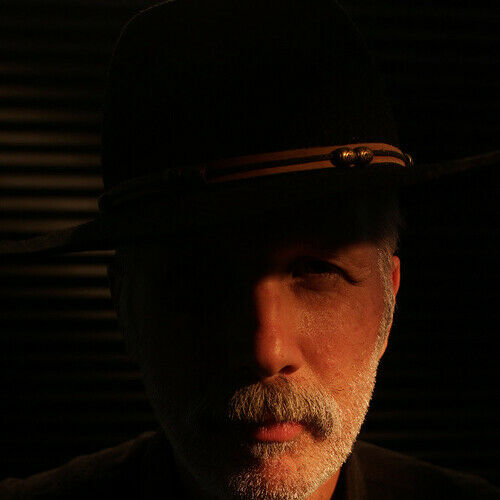 A Fistful of CrayonsActor, Director and Screenwriter

I have a background in sketch comedy, improvisation, and hidden camera. I performed a weekly show of scripted comedy at the University of Arizona before moving to the fertile theatre scene of Chicago. In the City of Broad Shoulders, I performed with a comedy troupe, trained at the legendary Second City, and subsisted on an unhealthy diet of free Happy Hour bar food.

I transplanted to Los Angeles and pursued a career as a writer. I've scripted award-winning shorts, and pilots/series for Fox, Comedy Central, E!, TBS, MTV, APTN, MSN, AOL, and PlayboyTV. Most recently, I co-created the cartoon "Prank Boy" for DreamworksTV with my partner Bob Harper and wrote the feature film Temps, the #1 romantic comedy on iTunes in April 2016. Laffghanistan: Comedy Down Range, the feature doc I produced with Graham Elwood, is now available for streaming on Amazon.

Thanks for stopping by. 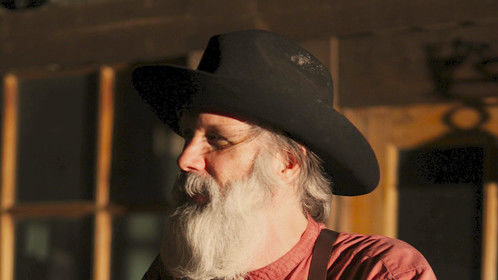 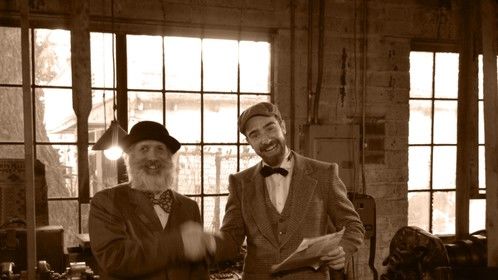 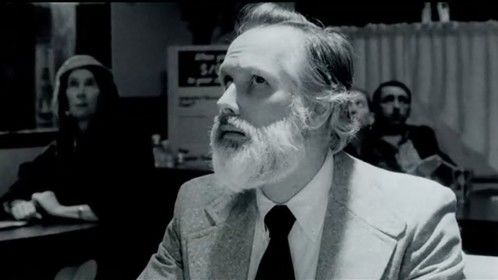 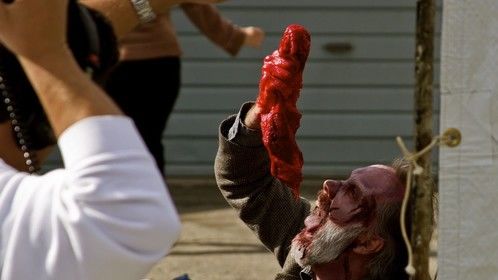 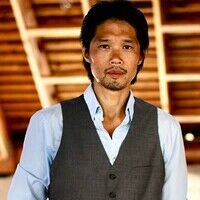 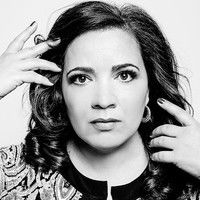 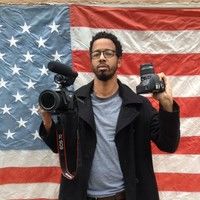 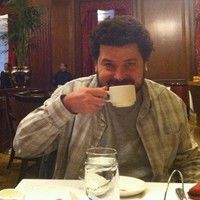 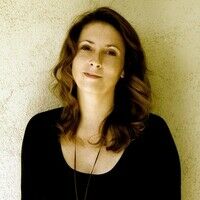