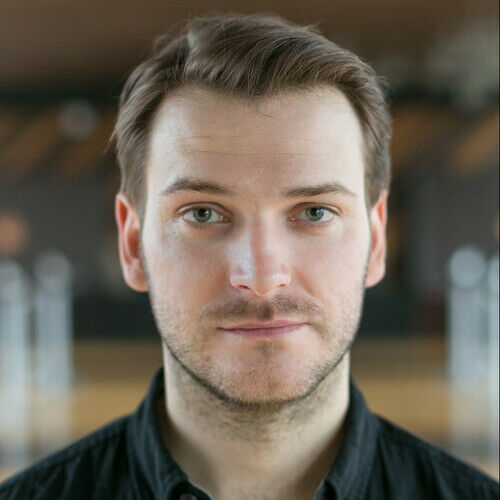 The National Theatre of LatviaActor

Toms is an actor. Born in Latvia. Received BA: Acting for Drama at Latvian Culture Academy on 2011. After 3 years working for the repertory theatre, The National Theatre of Latvia, he left it to pursue his work for film and television. Since then, Toms has appeared in many film and TV projects both Latvian and internationally. Toms has been nominated at Latvian Theatre Awards as Best Young Actor 2012. 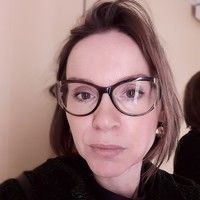