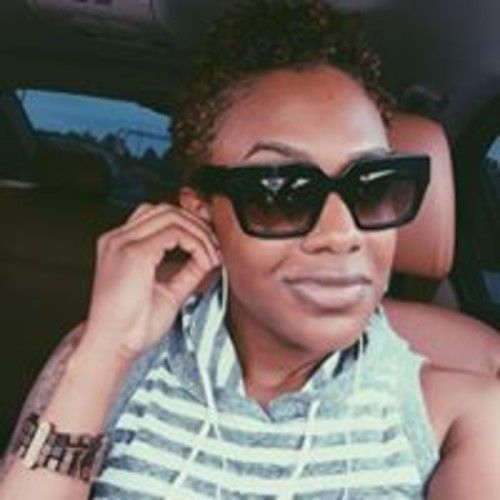 Raised in “Sin Sity,” Las Vegas, by way of the “City of Angels”, Los Angeles, Ten's creativity is the best of both worlds. Behind the lens as a Director, and in front of the monitor as an Editor. She has worked in the video production industry for 11 years, producing music videos for local and mainstream artist, while obtaining her B.S. in Digital Media Production. After working for “BumpDat Video Mix Show” as the Production Director, Ten has gone on to produce media content for , MTV’s Guy Code, and the Well .
Most recently, she has handled Director/Editor duties for the web documentary series “The Corner” and “A Day In The Life, found on Jay Z’s . She is also the author of her self-published poetry book titled, "S.O.A.K & W.E.T." available via Amazon.