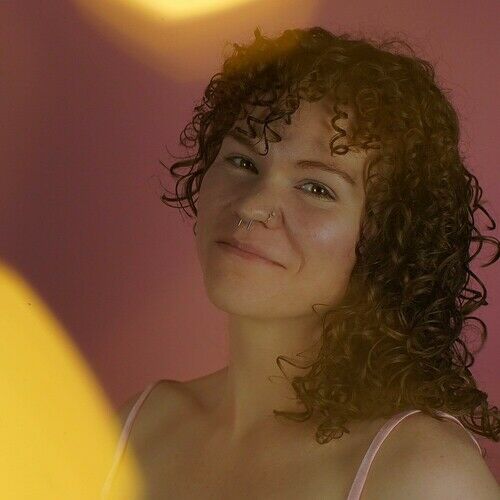 Tuesday Blue is an editor, director, and videographer based in New York City. She graduated with a film degree from Portland State University in Portland, Oregon in 2015 and has been gathering a variety of experience since. Tuesday thrives on set no matter the role and enjoys the process of taking creative content from conception to distribution. She's interested in collaborating, networking, and just simply - creating! Connect via Stage 32! 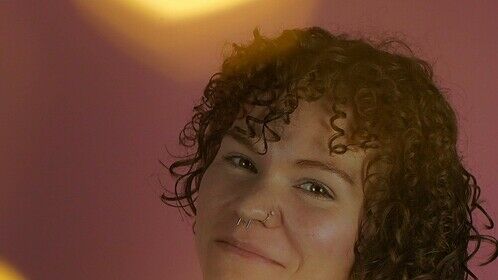 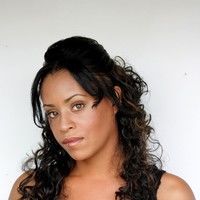 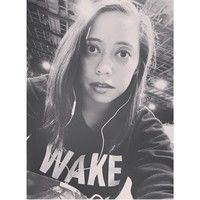