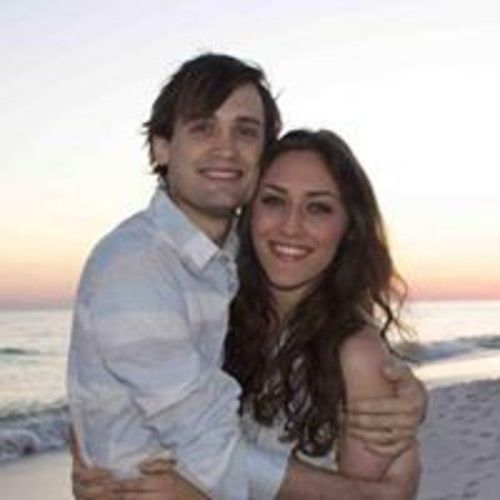 Tyler Smith was born and raised in Franklin, TN where he began learning to play the piano at the age of five. During his teenage years, Tyler began composing material of his own in his father's home studio. He has since composed original music for commercials, short films, a documentary, and three feature films including "After" and "90 Minutes in Heave," co-composed with Michael W. Smith. 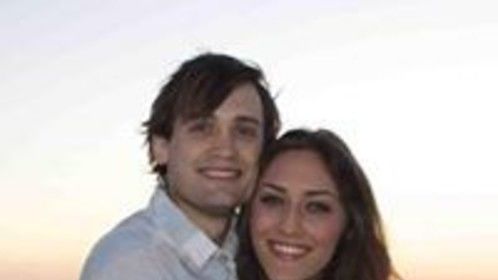