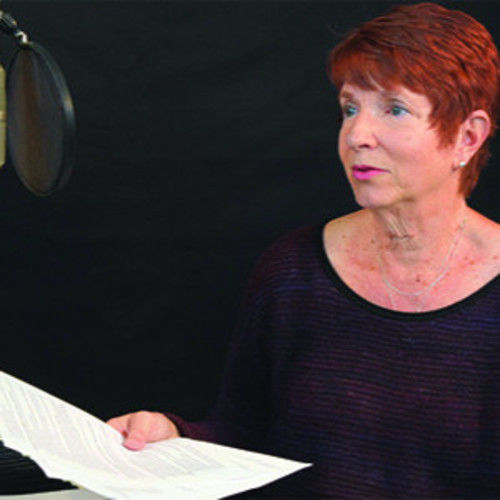 Born a musician, Valerie studied classical piano for seventeen years, graduated with a degree in Music, French and Education in 1969 from Cornell College, IA. She produced her first album that year although she started to perform her original songs professionally in 1964. She continued to perform her music professionally throughout her teaching years.

She has composed hundreds of songs, and joined ASCAP in 1987. She founded VALPRO Studios in the early 1990's and produced several albums in that decade. She has produced several more albums since moving to Tennessee. Her Broadway-style musical FEARLESS! The Golden Love Musical will be staged in 2016 and forms the inspiration for her first film: LOVE IS....

2019 is a big year for Nightengale Media LLC. Our flagship book publishing business, Nightengale Press, is retiring after more than 15 years. Times have changed, and with the excellent technologies available to all creative areas, our emphasis is shifting from the written word to the visual image in film and sound in music.

As music and film production continue to invent more powerful tools for music and film creation in the digital studio, so has the need for music of all genres grown beyond the boundaries of imagination. We are joining this expanding marketplace by adding NIGHTENGALE MUSIC for the composition of music for stage, film, television and other commercial uses to our services. Songs, jingles, and orchestral instrumentals to meet the custom sound needs and goals of our clients.

The film industry has also experienced a creative renaissance where independent filmmakers abound. Since the advent of affordable digital production tools, grassroots distribution, and broader straight-to-video and on demand sourcing, marketing a film has become more hands on and accessible to more creative visionaries than ever before. An explosion of indie and small film production companies has contributed to a more robust and level playing field for the creative mind in this visual world. Opportunities abound!

MEADOWLARK FILMS is the newest addition to Nightengale Media LLC and LOVE IS... will be the first film. 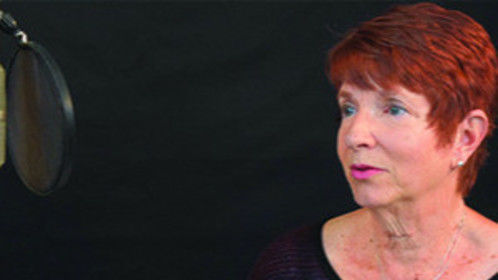 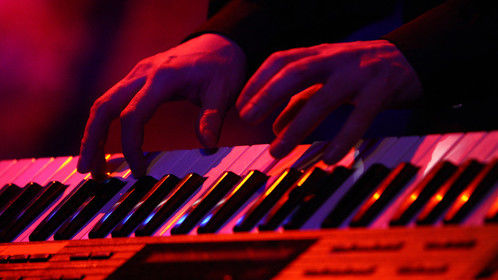 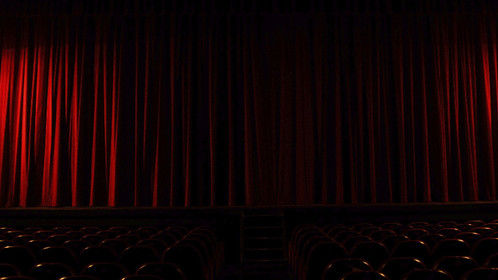 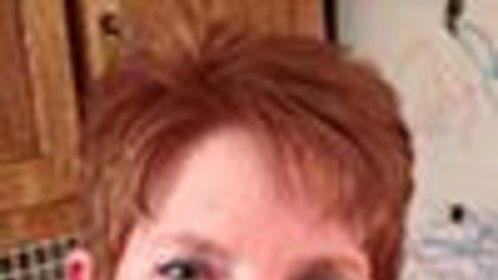