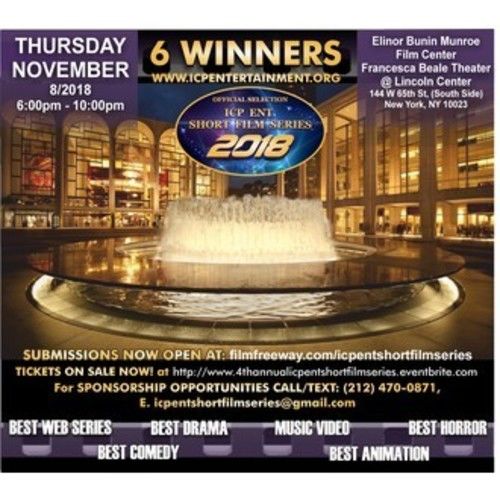 A native of Hyderabad in India, Veena Kondapalli always felt she had an artsy side to her personality, but finding the path to it was much easier said than done.

While working for a successful New York City IT Staffing company for over 7 years, Veena had the pleasure of meeting our shows producer Richard Olivier Jr. (CEO of ICP Entertainment & Executive Producer of The Rhyme Impersonator Show, ) Where she worked for his budding Ent. company part-time as a set designer and later the head Production Manager and Associate Producer.

Veena K. (Kondapalli) was extremely instrumental in the success of not 1 but 2 successful Kickstarter Campaigns for 13.5k, which provided a seed investment for her and her production team to successfully produce 4 Comedy sketches to complete her hilarious half-hour comedy pilot entitled: The Rhyme Impersonator Show, which would later become a popular weekly Web Series on her MCN (Multi- Channel Network) affiliated You-Tube Channel. “SUBSCRIBE” at: 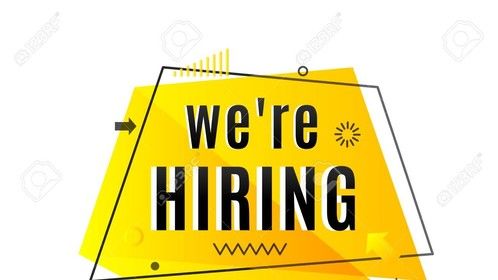 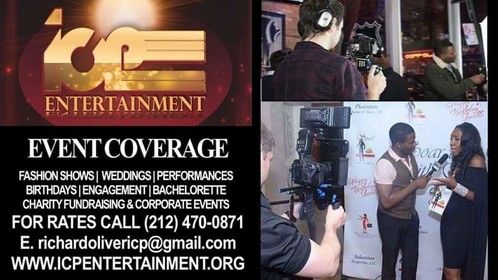 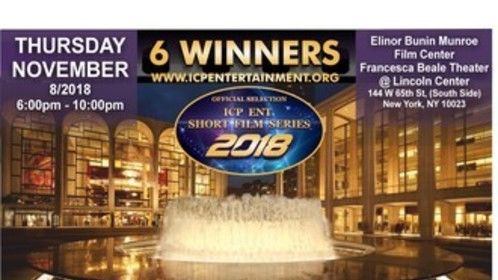 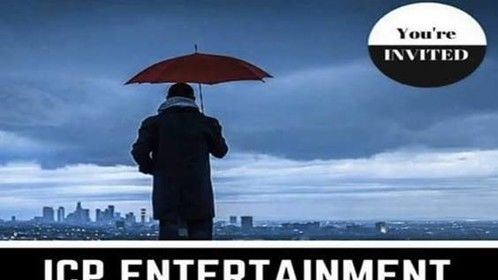