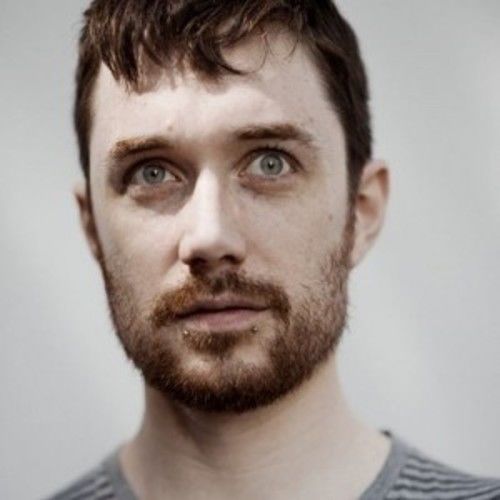 Born in Lausanne (Switzerland) in 1982, Victor Jaquier is a director and an illustrator. He directed his first stop-motion short in 2003, The Silver Key. In 2004, he directed Cronos & Rhea, a short film using live actors and stop-motion animated creatures. In 2007, he moved to Paris where he directed a short live action horror movie for Canal+, In Memoriam.

His 20-minute live action movie, The Black Lake, was made in 2010 and produced by Imaginastudio (Switzerland). The Black Lake was selected in many festivals around the world including the Austin Fantastic Fest, and won a ‘special mention’ in the French fantastic film festival of Gerardmer.

He is now working on an ambitious stop-motion project. 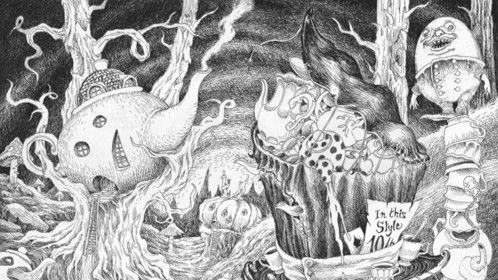 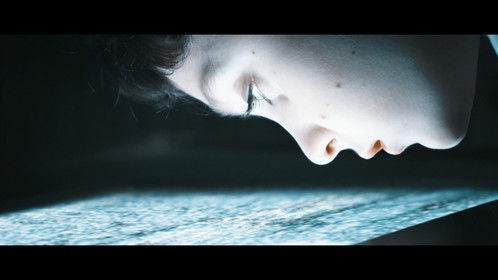 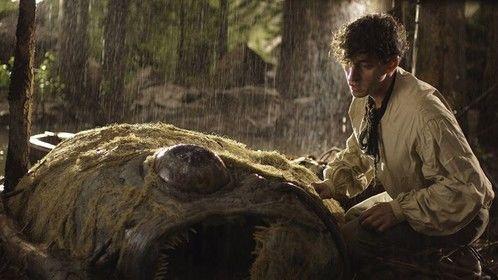