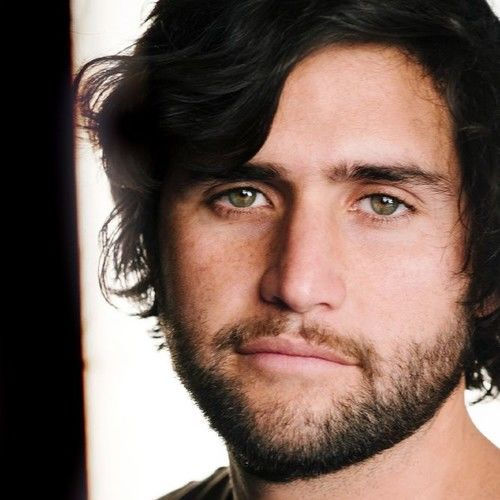 Costa Rican made, Los Angeles based professional story-teller… I’m Victor Antonio Oconitrillo and for the past one hundred and fifty years I have been pursuing what I know best. I recently obtained an MFA degree at The New York Film Academy. By doing so, my interest in the world of acting, television, and film were further escalated. I was granted the opportunity to produce a film titled “BE,” which I wrote and starred in. Three awards and six nominations later helped me realize my potential. Through eagerness to learn and an open mindset, my goal is to continue driving my career to its highest potential through hard work and building lasting connections. 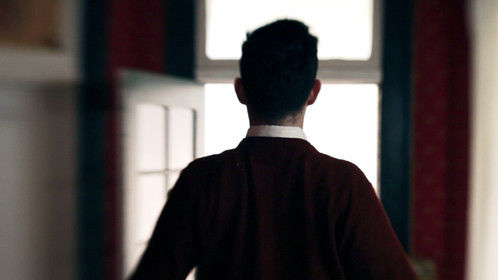 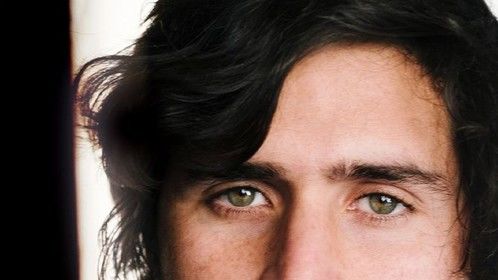