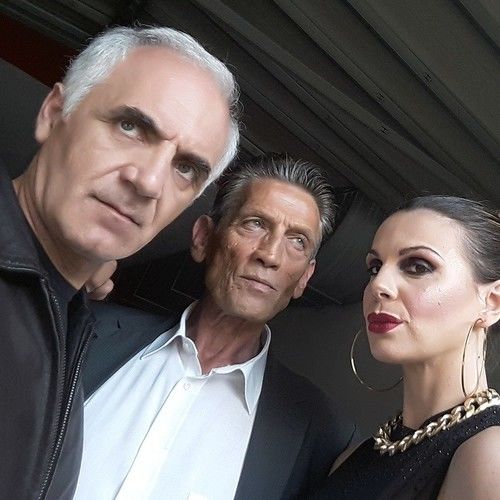 Vincent was born in Switzerland in the mid-60s to Francesco and Antonia Papa, who were Italian immigrants. He lived in Auvernier (Neuchâtel) until he was 9 years old, when at that time his parents decided to move back to Italy, and which is the country where Vincent continues to reside. From childhood, Vincent acknowledged his sensitive, creative, and artistic nature and found and pursued his love of painting in watercolors and acrilic, as well as bricolage. Vincent has continued to nurture and develop those passions for art, creativity, and fantasy through his love of acting. His skill development included several acting workshop with coaching master, Mamadou Dioume, Ilza Prestinari. During his life he’s worked and he’s been interested in many different work fields, PC programmer, information technology’s help desk, waiter, teacher and clerk in a construction company. His love of acting and art continues to this day. Thinking of life as a rainbow Vincent wants to convey, through art, all the happiness that these endless colors offer. He grew up with many Hollywood movies and many are the actors and actresses who made him cry, laugh, dream and love. Vincent began his acting career in the theater in 2000′s with, “Hamlet,” by William Shakespeare, “The Women at the Parliament” by Aristophanes, “Quai West,” by Bernard Marie Coltes, and several Anton Checov plays, and other unpublished plays. Following his arrival in Rome from Milan in 2007, he acted in minor roles in several, popular Italian television series. Vincent appears on the big screen in the movie, "Il Ribelle - Escape from the City" di Mirko Alivernini (2018) role A. De Carli, "Troppa Grazia " di Gianni Zanasi role Antonio (2018), "Bozo Explosion" di Gianluca Testa ruolo Lee Iacocca (2019) short, "Mio" di Austinu D'antonio (2018) short, “The Awakening of Love” (2009) role Butler, as well as in two upcoming feature films “Anita” (AKA Anita: Mother of War), by Juliana Reis (2017) as French Captain, and “Niccolò Machiavelli – The Prince of Politics,” by Lorenzo Raveggi (2017). 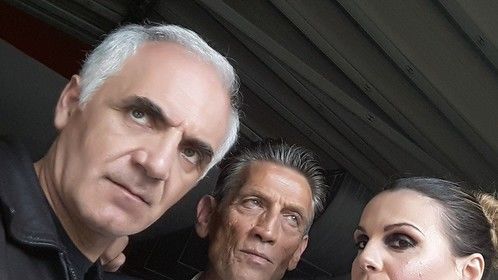 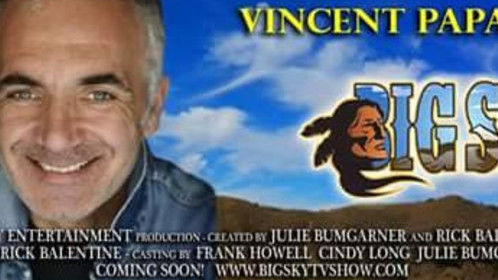 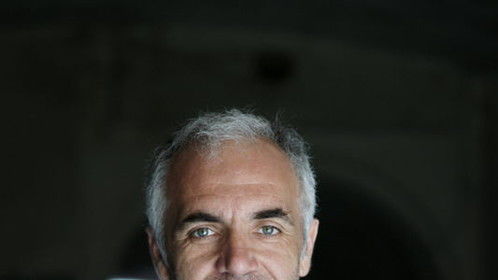 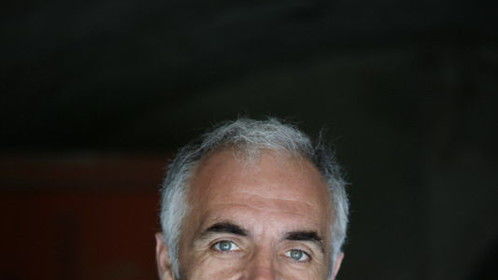