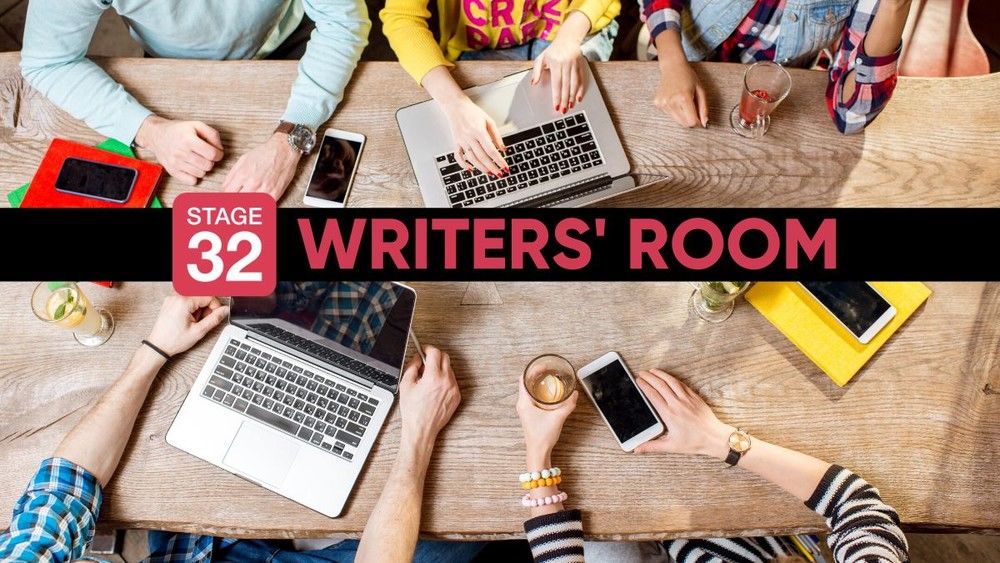 Amy spent the previous 17 years at Sony Pictures Entertainment, where she oversaw such hit films as MY BEST FRIEND'S WEDDING, Oscar nominated ADAPTATION, S.W.A.T., SOMETHING'S GOTTA GIVE, and THE PURSUIT OF HAPPYNESS, which earned Will Smith an Oscar nomination. She also developed the 2011 Oscar-nominated Sony hit MONEYBALL starring Brad Pitt. Amy became Board President of Women in Film in June 2018, stepping into the role at a critical juncture in Hollywood.  During this webcast, Amy talks about the changing landscape of development and production in the industry, including what helps get a film made, the genres that she chooses to focus on, stories from developing MY BEST FRIEND'S WEDDING and other Sony classics, and how writers can gain momentum in a highly competitive business! 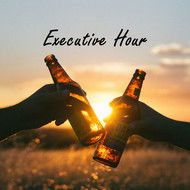 Amy's experience in the entertainment Industry spans major studios, independent financiers, and producing. Collectively, the films she has supervised and/or produced have grossed nearly $2 billion in worldwide box office. Before starting Gidden Media, Baer served as President & CEO of CBS Films, launching the division for CBS Corp. In 2012, Baer raised a 7-figure development fund and launched Gidden Media, a content incubation and production company. Its first film was the romantic drama MARY SHELLEY, starring Elle Fanning. Amy spent the previous 17 years at Sony Pictures Entertainment, where she oversaw such hit films as MY BEST FRIEND'S WEDDING, Oscar nominated ADAPTATION, S.W.A.T., SOMETHING'S GOTTA GIVE, and THE PURSUIT OF HAPPYNESS, which earned Will Smith an Oscar nomination. She also developed the 2011 Oscar-nominated Sony hit MONEYBALL starring Brad Pitt.

"Thank you Amy and Jason...this was really interesting and informative." - Brian W.

"Thank you Amy for sharing your amazing story in the film business." - Debbie

"Thank you! Such a great conversation." - Nina R.

"Yes! She is generous with her knowledge. Many thanks!" - Janice D.

We're back in the Writers' Room for the Executive Hour Webcast with Special Guest Matt Ember - the Screenwriter behind GET SMART, FAILURE TO LAUNCH, and WAR WITH GRANDPA! Matt is a Screenwriter and Producer who has worked on over 20 feature films and television shows including "THE CONNERS" on ABC, THE WAR WITH GRANDPA with Robert Deniro, GET SMART with Steve Carell and Anne Hathaway, FAILURE TO LAUNCH with Matthew McConaughey and Sarah Jessica Parker and many more. This was an amazing conversation with Matt bringing his knowledge exclusively to the Writers' Room!

Christian Sander, The Director of Development for Pensé Productions

Christian Sander is The Director of Development for Pensé Productions - we have a fun hour long conversation with Christian about the craft and business.

During this Executive Hour we welcome special guest AKEELAH AND THE BEE and BRIAN BANKS filmmaker Doug Atchison! AKEELAH AND THE BEE was released by Lionsgate and starred Laurence Fishburne, Angela Bassett, and Keke Palmer. His script for AKEELAH has recently been adapted into a stage play which is being performed around the country.  Doug wrote the screenplay for BRIAN BANKS, which was produced by previous Writers' Room guest Amy Baer, released in August of 2019, and for which Doug won the 2019 Humanitas Prize. The film was directed by Tom Shadyac and stars Greg Kinnear, Aldis Hodge, and Morgan Freeman.During this webcast Doug discusses writing AKEELAH, working as an independent writer/director, how he gets hired for screenwriting assignments, what most writers struggle with when writing a screenplay and how to approach writing a true story!

During this Executive Hour, Jake Wagner of Good Fear Management discusses what it takes to sell as script today.