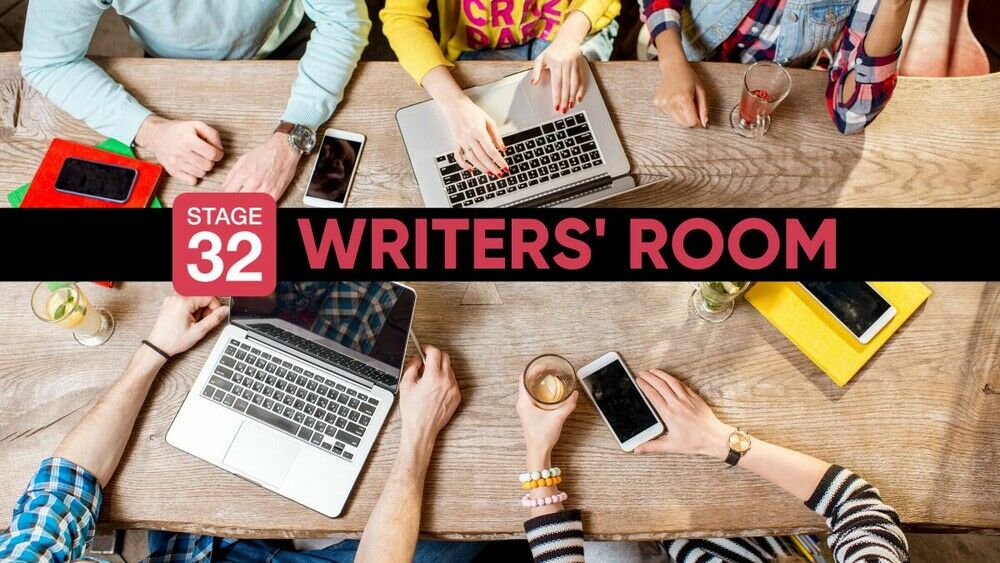 Average Rating   | Read reviews
You are not a VIP member

This Next Level Education webinar has a 60% user satisfaction rate.

We're diving into the Writers' Room Pitch Tank with special guest, Producer Colleen Marshall! Colleen Marshall is a producer who focused on high-concept, character-driven content. Colleen produced the indie film THE BACHELORS, starring Academy Award winner J.K. Simmons, as well as the sequel UNBROKEN: PATH TO REDEMPTION for Universal 1440 Entertainment.  She has a number of projects in development and just sold a series to a major streaming platform.

Prior to launching her development and production venture, she first worked in the literary department at the Gersh Agency in Beverly Hills. She then helped open the LA-based office of Random House Studios, focusing on book-to-television adaptations.


Reviews Average Rating: 3 out of 5

Producer Tiegen Kosiak joins our Panel as we listen and read your pitches live to help educate the Writers' Room screenwriters on what is and isn't working in their pitch.

Producer Sasha Nonas-Barnes joins our Panel as we listen and read your pitches live to help educate the Writers' Room screenwriters on what is and isn't working in their pitch.

This week the Writers' Room welcomes two very special guests into the Pitch Tank! Jason brings in Director of Development Rachel Crouch of Cold Iron Pictures, a production/financing company that most recently produced Being Frank starring comedian Jim Gaffigan and Anna Gunn. Previously Cold Iron produced Swiss Army Man starring Daniel Radcliffe and Paul Dano, as well as Marielle Heller’s directorial debut The Diary of a Teenage Girl starring Bel Powley, Kristen Wiig and Alexander Skarsgård, both of which premiered at Sundance. Previously Cold Iron releases also include Joseph Cedar’s political drama Norman starring Richard Gere which was released by Sony Pictures Classic, Don't Think Twice, and Lake Bell’s second film, I Do...Until I Don't.As a writer, Rachel has had articles published by The Mary Sue, TVGuide.com, EveryGeek.net, and co-founded the geek girl podcast and blog The Babes in the Woods. We are also joined by the Founder and CEO of Stage 32, Rich "RB" Botto. RB is a writer, producer, and actor himself, who is currently writing a biopic with a major company on board!  During the Pitch Tank, Rachel, RB, and Jason give feedback on pitches a diverse set of project from members around the world!

Stage 32 CEO, Producer, and Screenwriter Richard "RB" Botto joins our Panel as we listen and read your pitches live to help educate the Writers' Room screenwriters on what is and isn't working in their pitch.

CCO Bradley Gallo and Story Editor Nat Topping from Amasia Entertainment join our Panel as we listen and read your pitches live to help educate the Writers' Room screenwriters on what is and isn't working in their pitch.