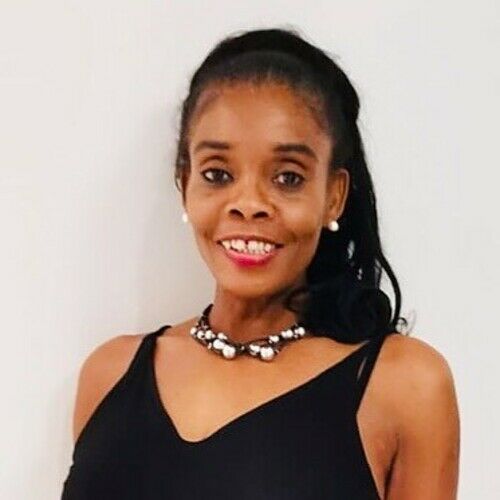 Unique traits: Making Movies is a very special handicraft, it is a profession that can only be succesfully pursued with a great deal of pure ability and even more passion. 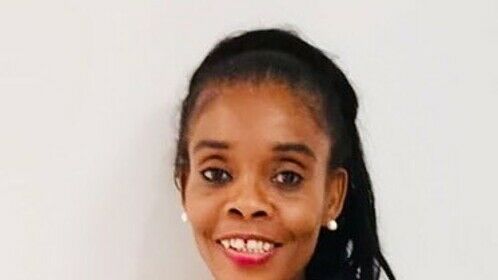 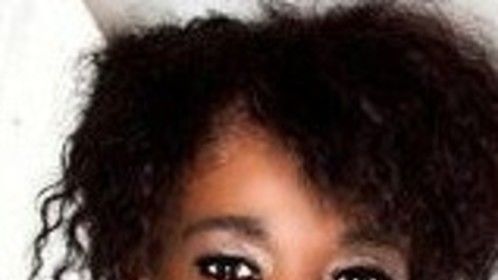 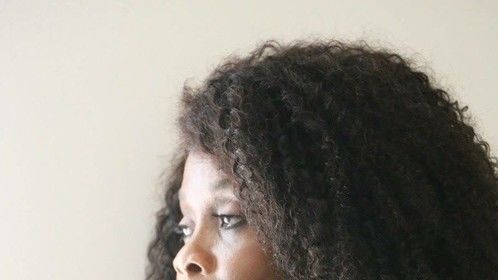 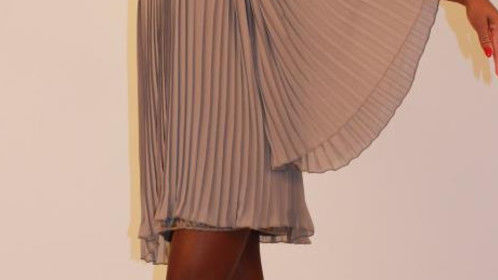