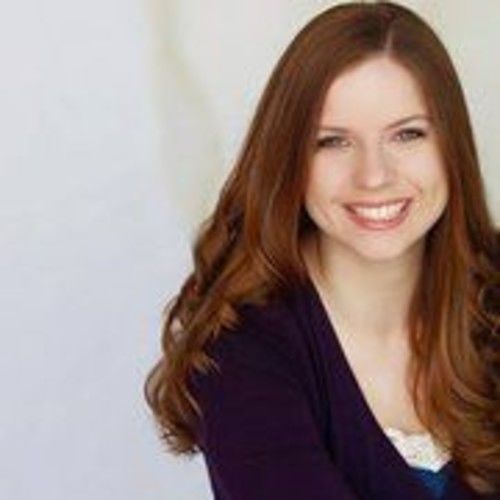 MA in Theatre
Cosplay a for fun and I love to create my own costumes. Want to film act and would love to take on more action packed roles.

I grew up in Montana where I was involved in community theater and figure skating. I moved to Los Angeles to study theater and found muself falling in love with film and tv after doing a few extra roles and student films.

I then moved to Germany where I studied musical theater at the Stage School in Hamburg and in 2010 moved back to the states but this time Chicago. I was still in love with tv and film so I began auditioning and landed my SAG eligibility.

Currently I am working on a short I wrote and would like to expand my acting reel. I work as a Party Princess for the company I own, make costumes, and cosplay as my way of paying the bills while still being creative! 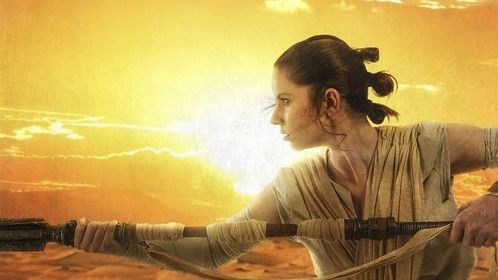 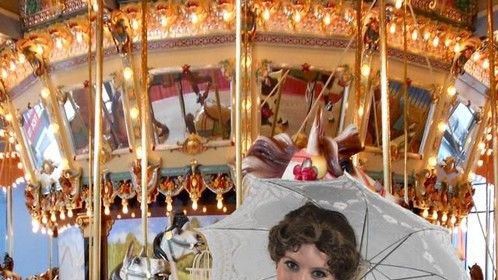 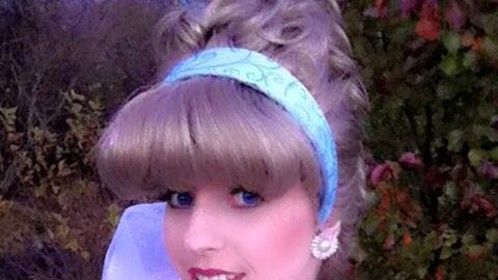 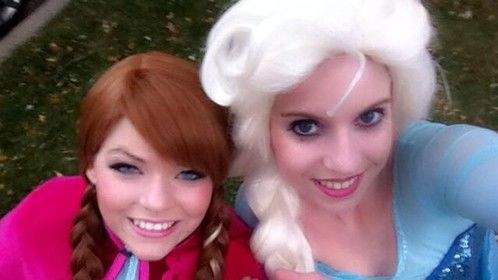 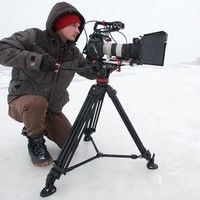 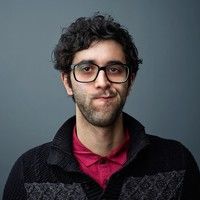 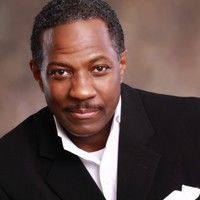